Consumer NZ says people are still getting ripped off by ticket resellers, and talks tips to ensure tickets are tickety-boo. 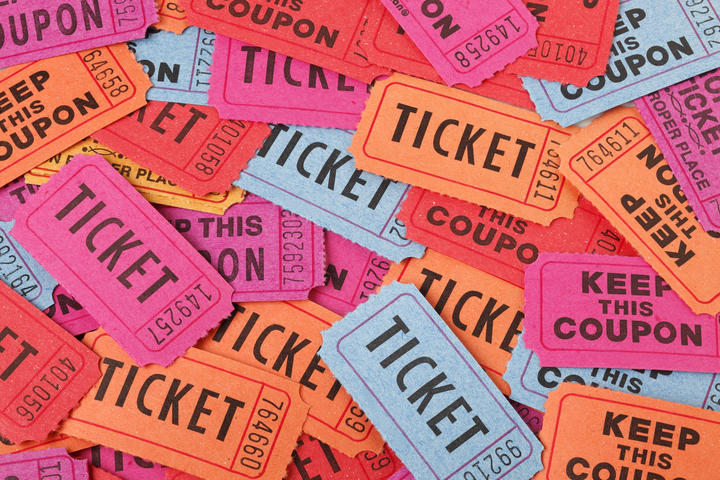 The government has promised to crack down on unfair ticket sales, with suggestions this could mean a ban on ticket-buying bots and capping how much a second-hand ticket can sell for online.

But with any changes yet be decided, and events galore this summer, Consumer NZ is warning buyers they still need to be vigilant picking up last minute tickets.

Last year a record-number of complaints were laid with the Commerce Commission, boosted by grievances over ticket resale. Including by Swiss reselling website Viagogo, which has attracted a host of complaints for selling fake tickets and tickets at inflated prices.

In October, the Court of Appeal ruled the Commerce Commission can pursue legal action to try to stop Viagogo from some activities here, and civil proceedings have been lodged with the High Court.

In an investigation into ticket resales here and in Australia, Consumer NZ said most complaints lodged with them were about deals made through Viagogo, but they also fielded complaints against Ticketmaster, ReSale and StubHub.

Head of research at consumer New Zealand, Jessica Wilson, told RNZ there were some good ways to minimise your risk. The biggest is to check the site you're dealing with is the official ticket seller.

About 85 percent of the complainants who bought tickets to a New Zealand event didn't know they were buying from a resale site.

"For a brief period last year Google dropped Viagogo from advertising on its platform, but it's now back, so if you're searching for tickets and you click on the top link chances are it will take you directly to Viagogo's website rather than the official ticket reseller to the event," Wilson said.

"We continue to get complaints about Viagogo."

Consumer NZ also said some resale sites promote the idea tickets were in short supply, or about to sell out, creating pressure to buy quickly from them.

"If you're buying from a direct resale site it does come with pretty big risks. You may not get the seats you thought you were buying. The tickets may not turn up in time or they could possibly be fakes and you may not even get in to the venue. You'll also stand a pretty good chance of paying a huge mark-up on the tickets you buy, as well as other fees."

What changes could be made?

Among the proposals released by the government last year, is banning ticket-buying bots.

"Essentially these are bits of automated software that lets scalpers buy up huge quantities of tickets as soon as they go on sale, and these tickets repeatedly end up on resale websites," Wilson said.

However because of the quick evolution of technology, banning bots could be easier said than done, she said.

"The best option we think, that'll make a huge difference, is to put a price cap on resold tickets, and that would effectively put scalpers out of business, because there'd be no longer the incentive to buy up tickets and try to resell them for a profit.

"In one case we dealt with the woman was charged $445 for a ticket that had a face value of just $59 from the official ticket seller."

The illusion of scarcity also benefits tour promoters, Consumer NZ said, and they have called for both promoters and ticket companies to be upfront about how many tickets are available for general resale, and the number of events planned.

Consumer NZ's top tips to avoid being ripped off: