A blaze that erupted earlier this afternoon at a rubbish dump in Waipukurau is now under control. 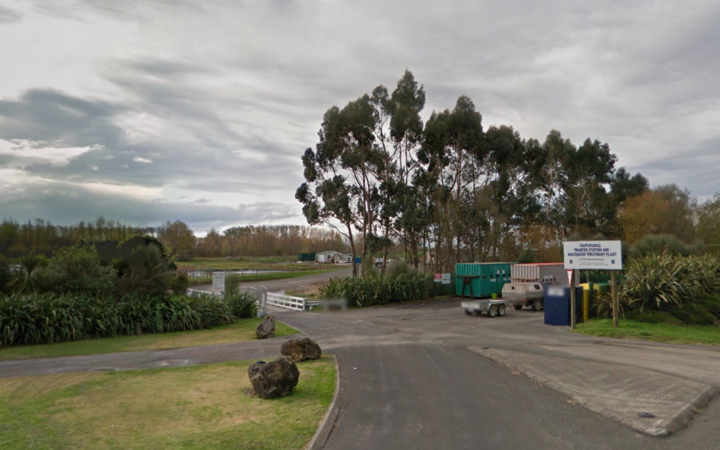 Central Hawke's Bay District Council said the fire started at the Waipukurau Transfer Station and was reported just after 2.30pm today, but the cause is not yet known.

The council has advised residents nearby to keep their windows and doors closed, avoid using air conditioning units, and bring animals indoors.

People have also been told to steer clear of the Transfer Station as much as possible, including the Mount Herbert Road side of the Tukituki Trail.

The council has also requested that residents conserve water urgently, as additional pressure is put on the town's supply while crews fight the fire.