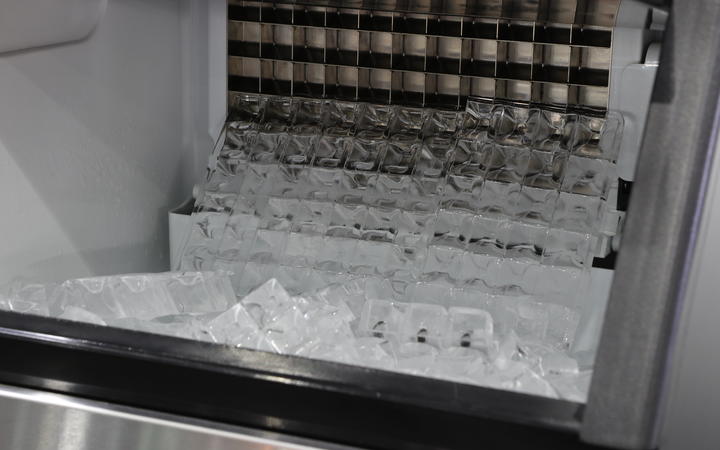 The scarcity was most evident during the Christmas and New Year period, when RNZ fielded calls about the lack of ice available in the city of sails.

RNZ surveyed 17 petrol and service stations in central Auckland yesterday, and found that 15 ran out of ice due to supply issues.

Manufacturer Coolit Ice said it had been experiencing problems with its biggest ice machine for much of last year.

Tai Williams, who took over as one of the company's owners in November, said Coolit Ice normally produces about 90 pallets of ice a day, but at times last year it was producing 20 a day.

"We have plans for this year coming and for the future with the big machine running, we're going to improve everything."

Williams said the lack of production meant there was not enough reserves to meet increased demands during Christmas and New Year.

He said the ice machine was most recently broken early in December.

"We got the machine going on Christmas Eve. It took about three weeks - three and a half weeks, to get work done on it because of the ammonia. It's a slow process."

Williams said the latest repair would be the last and the company would bring in new machinery.

He said he was confident the ice supply would be fixed.