Mackenzie District mayor Graham Smith has asked his council to look into ways of generating more income from the growing number of tourists to the district. 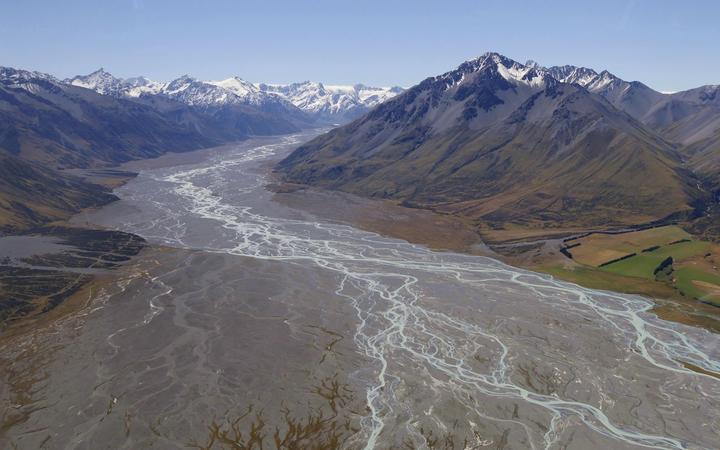 Smith said the region was now getting more tourists per capita than Queenstown, but was struggling to fund the infrastructure demands.

He had asked his senior staff to think about ways of bringing in more revenue from the influx, such as a bed tax, he said.

"I also think there should be apps like CamperMate if they're freedom campers camping in the Mackenzie country there's an x charge of $10 or $20 per night that gets paid to the district.

Smith said many tourists were not contributing towards the cost of rubbish, roading and sewage systems.