Six people who spent the night in bush near Wellington have all walked out this morning unharmed. 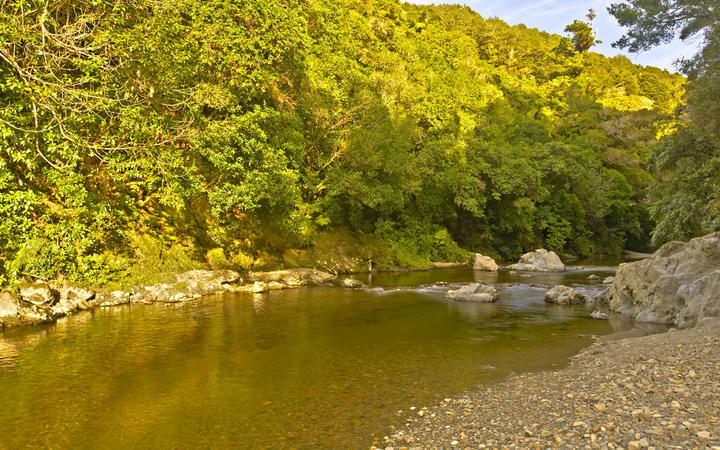 Police said they received a call at 6.30pm yesterday, when the group failed to return to their agreed meeting point at Kaitoke Regional Park.

The group of one adult and five children, aged between 11 and 17, were located at 9.25pm in the Hutt Gorge by the Westpac Rescue Helicopter.

However, they were unable to be winched out due to high winds.

A ground team was deployed and escorted the group out at 6am.

Police said the group members were checked over by medical staff and while some were showing signs of hypothermia, they were otherwise fine.