Police are appealing for sightings of a 12-year-old girl missing from her home in Remuera in Auckland.

Police and family have concerns for the girl, whose name was given only as Leilani.

She was reported missing at 6pm on Sunday 22 December and was believed to be in the Auckland CBD. 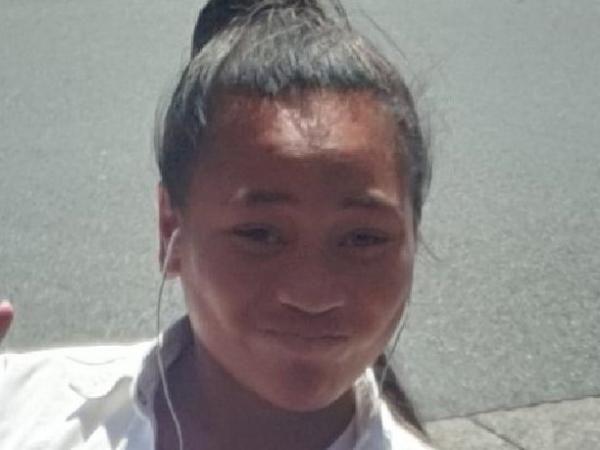