Ask someone what the most common surname in New Zealand is and invariably the answer is Smith. 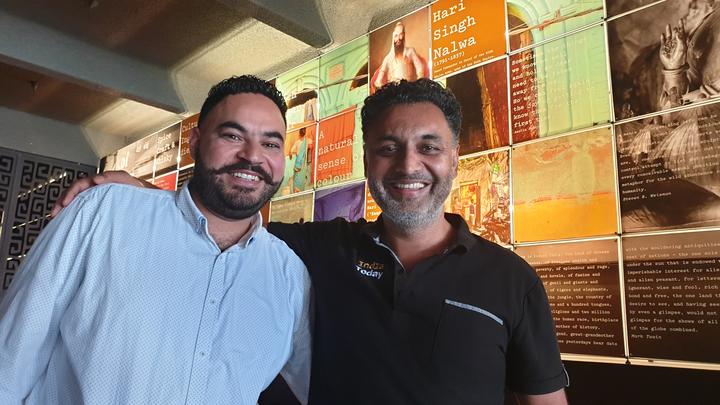 But the list of top 10 surnames for babies born in 2019 reveals Smith has been eclipsed, perhaps from an unexpected quarter.

According to the Department of Internal Affairs, the most common surname for babies born in New Zealand last year was Singh.

Smith comes in a close second, while another Indian name Kaur is the third most common, ahead of Wilson, Williams and Brown.

Across the country, the most common Chinese surname for babies born in 2019 was Wang, back in ninth place.

"So people have been here for a number of years and have become a New Zealand citizen and got a New Zealand passport and what we are seeing here I think is the Indian community is the highest for citizenship and now their names are flowing through into the top surnames across the country."

While Singh dominated overall, it was a different story in the South Island where the top four surnames were Smith, Wilson, Brown and Williams.

Singh and Kaur were in fifth and sixth place respectively.

Montgomery said it showed where migrants had chosen to put down roots.

"It suggests migration patterns and where new migrants tend to settle and we know they tend to settle in the main centres and in particular Auckland. It's simply a reflection of where younger parents who are migrating are settling." 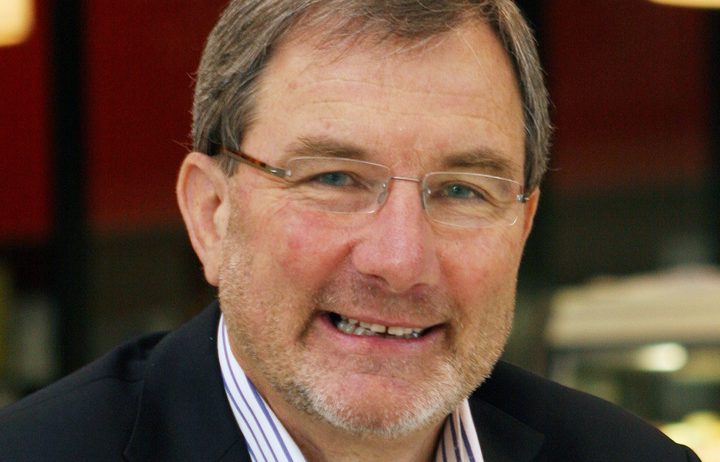 Spoonley said those families were now starting to have their own babies.

He said when you focused on baby surnames in Auckland alone, the city revealed it had its own unique story.

"The first two names are again Indian as you might expect but then you get a whole bunch of Chinese surnames. What is really interesting about the Auckland names is that of the 10 only one of them is not Indian or not Chinese."

New Plymouth Sikh society member Sunny Singh Grewal said the rise of the name Singh had taken him by surprise.

"The first time I heard was when my son told me a couple of weeks back. He said the Singhs are the fastest growing name that he found on the internet for New Zealand. I'm actually totally taken by it which I never imagined 20 years ago."

Grewal said Singh was a common name in the Indian state of Punjab, among Sikhs.

He said it could be traced back to the 10th Sikh spiritual master, Guru Gobind Singh, in the 17th century.

"He basically changed the name. Like all Sikhs must have the name Singh which comes from Sanskrit meaning lion and the Sikh being the warrior. And that's how the name was given to every Sikh boy gets the name Singh."

Grewal said the idea was to throw off the yoke of the caste system and the surname Kaur serves a similar purpose for girls.

He said while he chose to reclaim his caste name and use Singh as a middle name, most Sikhs continued to use Singh as their surname.