The Automobile Association (AA) says it's worried by a perception that fewer traffic police are out on patrol. 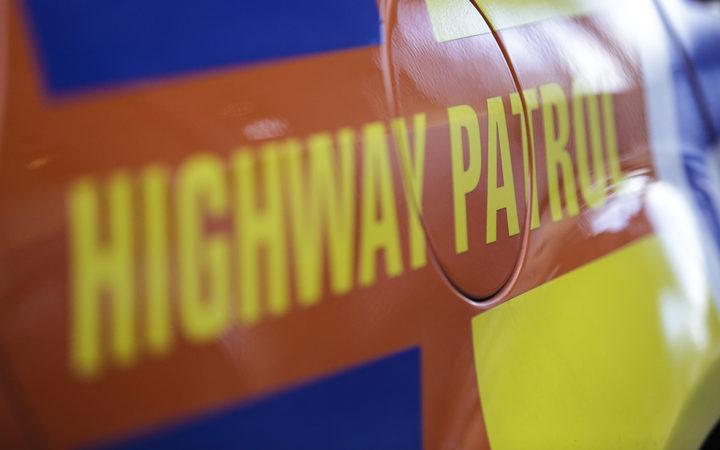 In random surveys several times a year, the AA asks members whether they've seen fewer or more police on the roads.

Police said the number of dedicated road police had not changed.

But the AA said that was not the way drivers are seeing it.

AA spokesperson Dylan Thomsen said the perception of a fall was a worry, because drivers tended to slow down and drive more safely when they saw a police car.

"People, when they see a police car out on the roads, whether it's on the side of the road or in motion, they normally do a pretty quick check of their own driving behaviour, and that's really important. The fact is that all of us as drivers can fall into bad habits and we can get slack."

Police road safety activities took a mix of an "anywhere, anytime approach" and a risk-based, targeted approach to the times and locations they knew were the highest risk.

"Our focus is on the four main behaviours we know contribute to death and injury on our roads; people driving too fast for the conditions, driving while impaired (by alcohol, drugs, or fatigue), driving while distracted - including using a cell phone - and not being properly restrained.

"Police filled all our 1070 dedicated road policing positions last year and the numbers have remained consistent alongside staff rotations and attrition. However, it's not only our road policing staff who undertake enforcement on the roads, it is up to all our approximately 9838 constabulary staff...

"The December and January months are two of the highest risk on the road due to people being on holiday, so you will see a strong and visible police presence over this period."

Police said over the holiday period - from 4pm Friday 20 December to 6am Monday 13 January - if you were detected by a speed camera exceeding the area's posted speed limit by more than 4kmh, you would be ticketed.

"Our officers will still have discretion in how they deal with incidents and how they are enforced. Their focus will be on preventing harm on our roads."