If you're planning a long car trip this summer, new University of Waikato research has some tips for how to be the best possible 'back-seat driver'. 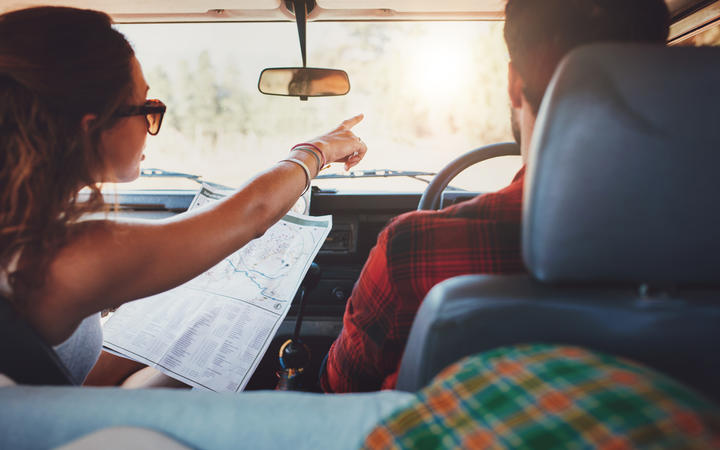 Professor Nicola Starkey said the risk of a crash dropped when drivers carried passengers but not much was known about why that was the case.

A survey of 500 people found that drivers felt it was helpful to have passengers as a second pair of hands and eyes.

Prof Starkey said while drivers wanted help from passengers, the best method was to give indirect advice rather than just tell people how to drive.

"So actually commenting that 'hey, it's an x-kilometre an hour speed limit here' rather than saying 'you're going way too fast, you're going 105[km/h]' tends to be much more accepted by the driver."

"We asked some of the drivers [in the survey] how carrying a passenger changed their behaviour and most of them report that they actually are more patient and careful, possibly because of that sense of responsibility they have.

"That actually it's not just them, that they're carrying other people and they feel that responsibility for them."

She said when planning a trip the best thing to do was to decide in advance what role the passengers were going to play in helping the driver.

"[And drivers can] ask people to let you know if they notice you're going over the speed limit, and actually be open to their input and use them as a resource to help you drive safely."

She said passengers needed to think about how their behaviour affected the driver.

The study was funded by the AA Research Foundation.

Back seat driver dos and don'ts