Nelson, Blenheim and the West Coast are forecast to have the highest chance of Christmas sunshine today. 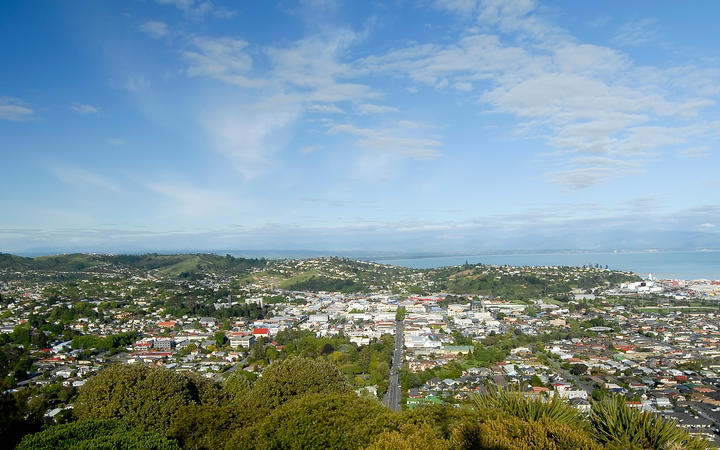 But householders and holidaymakers in Northland, Waikato, Coromandel, Bay of Plenty, lower Canterbury and Southland may prefer an indoor Christmas, as their outlook includes cool temperatures and rain.

MetService meteorologist Andy Best says some central North Island districts may even be hit by thunderstorms.

A severe thunderstorm warning has been issued for parts of the central North Island this afternoon and localised heavy rain is likely.

MetService says Waikato, Waitomo, Taumarunui, Rotorua, Taupo, and Tongariro National Park could get downpours of up to 40mm an hour in the late afternoon and evening.

It says the rain could cause surface flooding and slips and drivers should take care.

The top temperature today is likely to be about 24 degrees in Hamilton, Best says.

Fine, apart from some areas of mid to high cloud. Isolated afternoon and evening showers about inland parts of the South Island, possibly heavy about the ranges.

It's expected to be fine in Northland, Auckland and the west of the north island.

In the South Island, it's likely to be partly cloudy with isolated showers, remaining dry in the Canterbury Plains.