Nelson and Blenheim are being touted as the place to be this Christmas, as rain looks set to fall on much of the country. 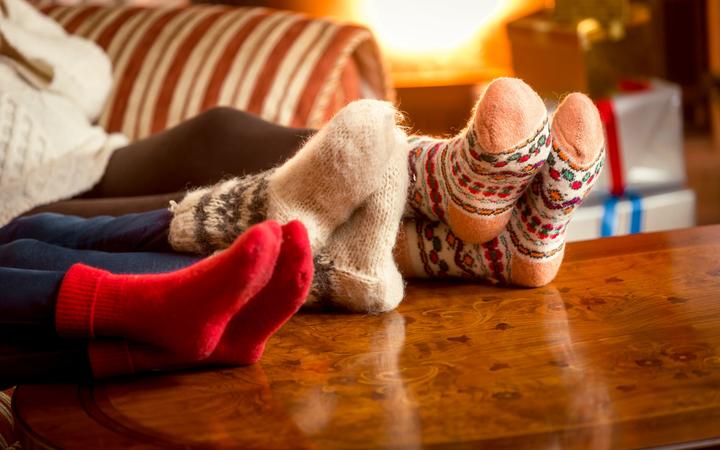 Showers are being predicted for Northland, Waikato, Coromandel, Bay of Plenty, Lower Canterbury and Southland.

Weather Watch forecaster Richard Green told Morning Report it might not be ideal BBQ weather around the country.

He said the central North Island could expect a few showers through the day, with the possibility of it getting heavier later.

Some showers could develop in the upper parts of the North Island too.

In places such as Rotorua, Taupō, Hamilton, Cambridge, maybe even pushing into Tauranga - they may become a bit of concern. "It's hit and miss."

A cooler than average Xmas forecast for many regions in the east with cloud & scattered showers forecast. Central regions of the North Island, though warmer, can also expect to see some showers with localised thunderstorms & downpours possible. More at https://t.co/hnwmGxU1gR ^AC pic.twitter.com/o35gl4Fi8D

There is a lower chance of rain for Auckland and the Coromandel.

He said Otago, Canterbury and Southland could get "quite cool" staying in between 14 degrees C and 18 degrees C along with some "drizzly showers clearing away later".

Nelson would be one of the best places to be in on Christmas day. "It's looking very good. Also, Blenheim, West Coast looking good."

"The areas for concern are in the central North Island ... once the day gets going and the heat builds up. We're talking low to mid-20s C for the upper North Island, but once that heat builds up then we're likely to see some downpours just dotted here and there, hopefully not causing too many problems, but barbecues - not ideal."

"Summer will finally kick in" next week he said adding that December "seems to be late spring".