Auckland's famous Franklin Road Christmas lights have some stiff competition this year, in the form of Cooper Crescent in Ōtara. 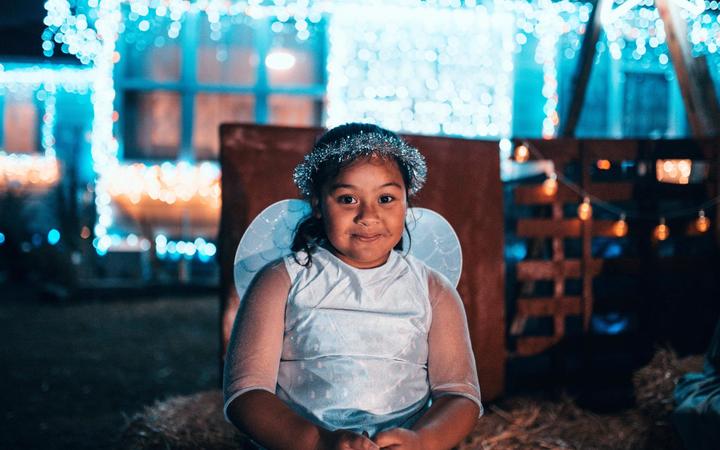 Throughout the past month, the light display has attracted more than 10,000 people to the small South Auckland street and that is only set to grow.

Project manager Terry Nelson said that when the lights first went up in 2017 no one expected it to become this big.

"One of our reasons for running it was for the children around here because they can't get to the Karaka lights and the Franklin lights..."

What set Cooper Crescent apart from the rest, said Terry, was the community vibe that radiated from every house. 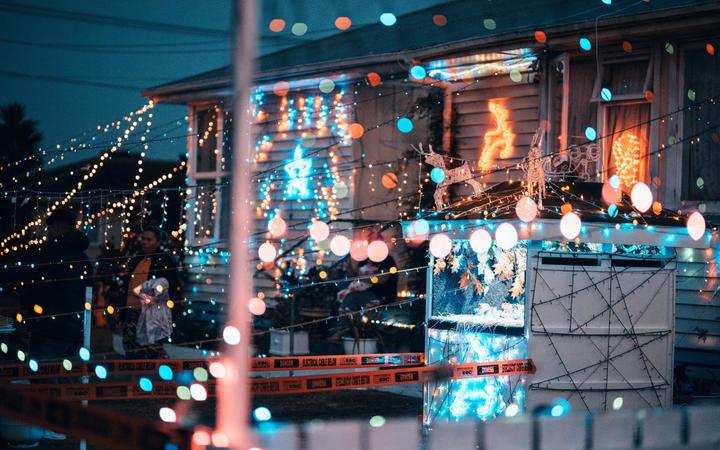 Most of the lights were DIY and low budget, but that only made them more awesome, he said.

"The neighbours are just making do with whatever lights they have, and they come up with the best designs that anyone can come up with." 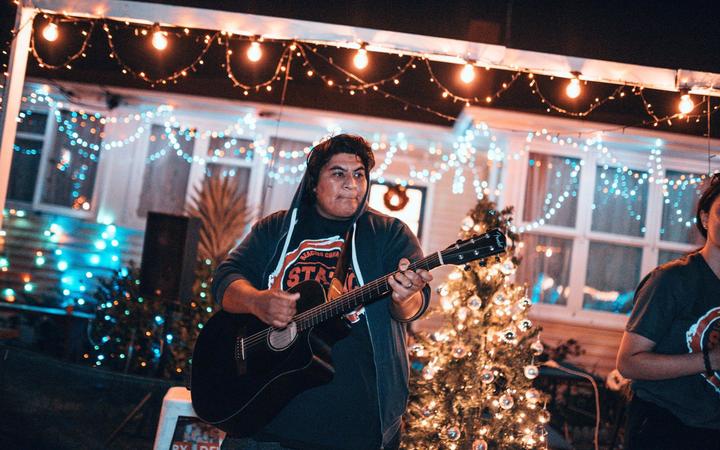 One local resident even went so far as to make a Bethlehem set, with their children playing the roles of Mary and Joseph.

"It's a really beautiful community and that's what we wanted to show was that like, man, our streets are safe, Ōtara is safe and that everyone is welcome here.

"People have a negative stigma about Ōtara, but when you come here and you walk onto the street, you'll feel it." 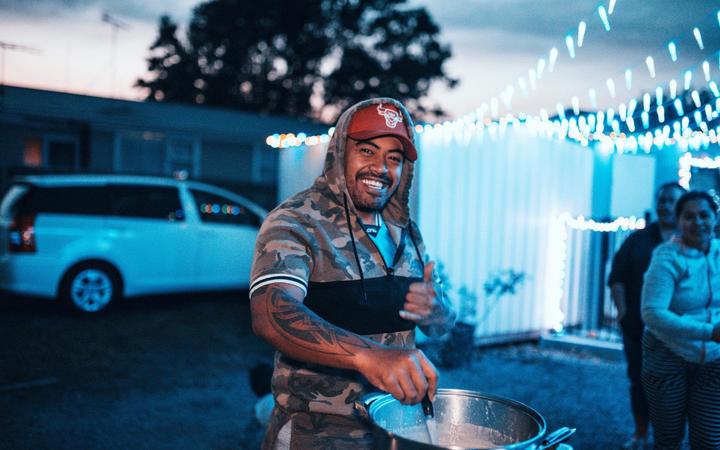 The street was already well past capacity this year, said Terry, which was exciting, if not a little daunting and hectic.

Terry's wife, Swanie, was also a key player in bringing the lights to life.

She said the lights went up in the second week of December and would stay on until the first week of January. 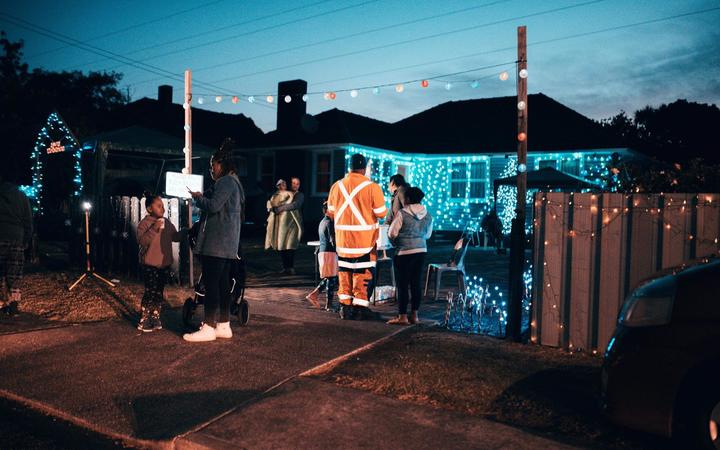 Terry said one of the best parts of the lights was the theme nights, where people could experience pacific and Māori culture.

Swanie said there were also photobooths along the street, many of which were upcycled from household items as part of a waste minimisation scheme.