Police suspect a woman found dead in Auckland was run over by her own vehicle. 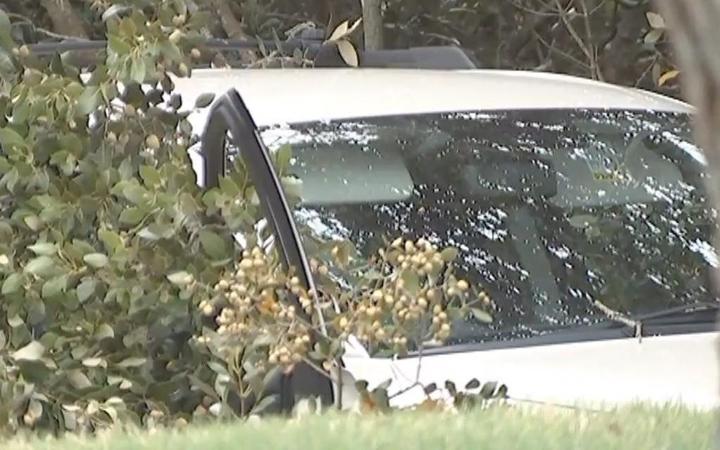 Emergency services were called just before 9.30am with a report of a vehicle running into the estuary off Alfred St in Onehunga.

The woman was found dead nearby on Alfred St.

The Serious Crash Unit is at the scene.

"Initial enquiries indicate she has likely been run over by her own vehicle and has sadly died at the scene," police said in a statement.