The country's biggest malls are at capacity in a last-minute Christmas rush. 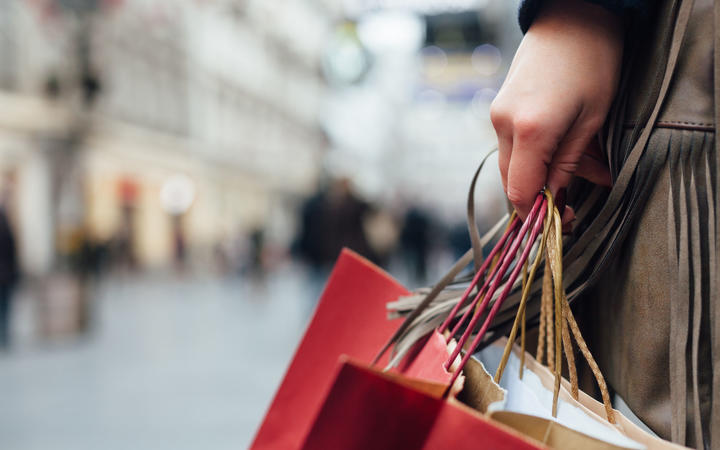 Westfield, which operates five Auckland malls, said most of its carparks are full after a busy two days of shopping over the weekend.

"We're open until midnight tonight and also on Monday night to cope with that demand, and just to provide that additional flexibility for people who wish to avoid the chaos of afternoon shopping," he said.

Gardner said most shoppers had moved on from presents and the demand was focused on groceries.

"You'll see the supermarkets now starting to become very, very busy as fresh foods become a focus for the big shop, that's been apparent today, it's a shift probably from yesterday."

Meanwhile, the future is looking a little brighter for retailers in Christchurch's quake-damaged CBD.

The developers of The Crossing shopping complex say the Black Friday shopping event in late November kicked things off and shopper numbers have been 25 percent higher on most weeks in the past month, compared with the same period last year.

They say retailers have been especially busy over the past month.

Spokesperson Nicki Carter said one factor was that companies were gradually filtering back into the central city.

"During the course of this year, we've had a law firm and an accounting firm move into The Crossing and there are a number of other businesses that have moved back into the central city.

"We're really looking forward to the Spark building opening early next year so that will bring another wave of workers back into the city."