Whakatāne Hospital has been overwhelmed by gifts, donations and support for its staff since the Whakaari/ White Island eruption. 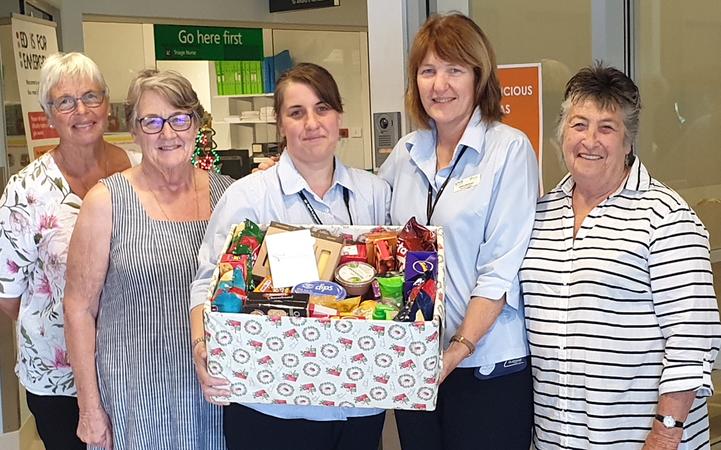 Gifts included flowers and numerous deliveries of food, such as cakes, chips, chocolate, and trays of kiwifruit.

Members of the Rural Women's Network delivered boxes of food not only to the hospital but to local ambulance and Coastguard services, Mr Everitt said.

Hand-painted messages were sent from local schools, staff at other critical care units made donations and colleagues at Tauranga Hospital sent pizzas.

Interim Bay Of Plenty District Health Board chief executive Simon Everitt said other DHBs had released staff members with expertise that was helpful for the eruption victims and those helping them.

Staff arriving from other regions included a clinical psychologist from Christchurch, who was involved in the earthquakes of 2010 and 2011, and an experienced trauma nurse from Waikato.

Everitt said whatever shape people's kindness had taken, it was appreciated.

"A big thanks to the Whakatāne and wider community. The Whakatāne Hospital staff really appreciated the support over the past 10 days," he said.

"It's been a really tough time for them and it's just been great to see the community rally and get behind them all."