A climber has gone missing while hiking in Mount Cook National Park. 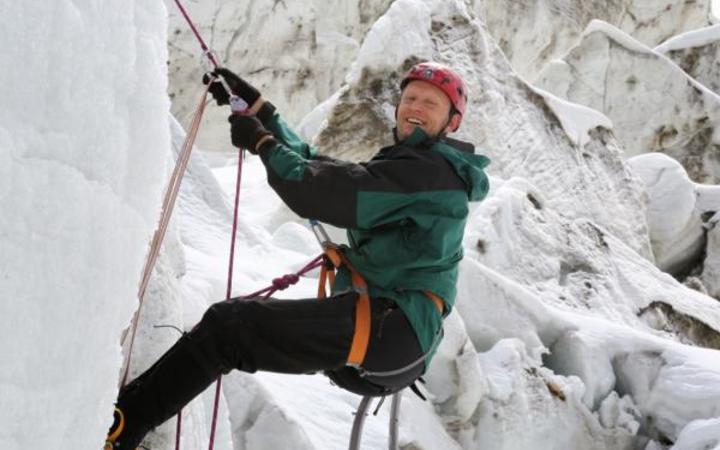 The police are wanting information on the whereabouts of 50-year-old Petr Mandik who failed to make his flight from Christchurch Airport on Wednesday.

His silver Nissan Tiida has been found in the Tasman Valley carpark where he was last seen a week ago, on Friday 13 December.

He had planned to travel through an area that has been lashed by heavy rain in the past week, which has destroyed access to a number of alpine routes.

His route would have taken him on the Ball Pass Route to Haast Ridge, from there he would climb to Plateau Hut and on to Mount Cook via Zurbriggen Ridge before returning to Christchurch.

Petr did not make his flight from Christchurch Airport on Wednesday 18 December.

He is approximately 178cm tall, of a slim build and has short brown hair.

Anyone with information that may help locate Petr is asked to contact Police on 105.