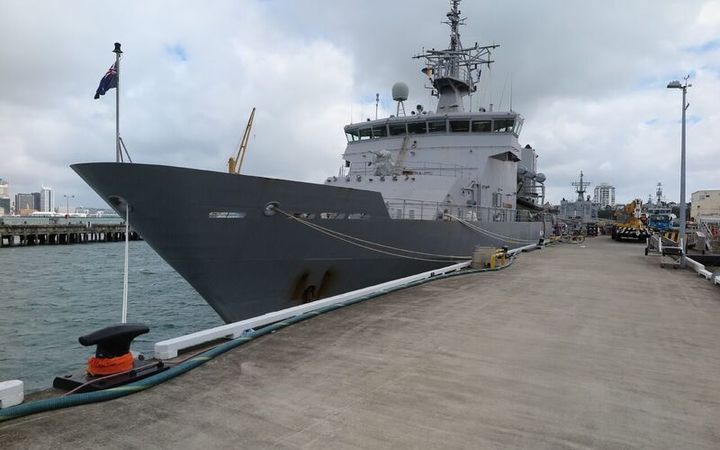 Maritime New Zealand said the Rescue Coordination Centre received an alert on Monday from an emergency beacon on the vessel, 700 nautical miles north-east of East Cape.

The Wellington, which had been helping with efforts to recover the bodies of the victims of the Whakaari / White Island eruption, was sent with a doctor and medic on board, and finally reached the boat just before 8am.

He was transferred to the Wellington and treated on board.

He has serious injuries, but is in a stable condition.

The Wellington is expected to arrive in Auckland tomorrow morning.