A school had two opportunities to stop the teacher convicted of sexually abusing two boys, an independent external review has found. 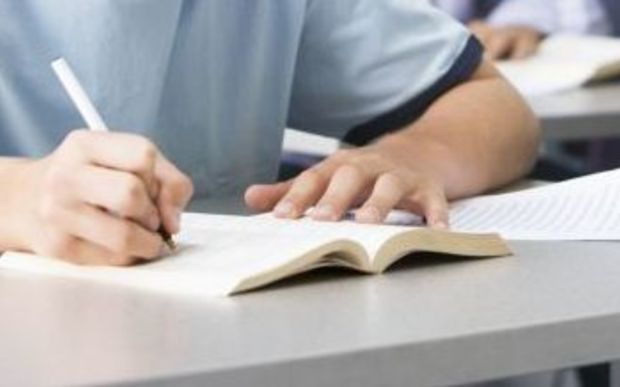 In a letter, the board of trustees for the Marlborough school - which cannot be named - said an external review had found concerns were raised about the teacher's closeness with students in November 2018, six months before authorities were notified.

"When staff discussed this with her, she had provided plausible reasons (e.g. counselling or tutoring of a student). The teacher said that she would alter her behaviour accordingly and detailed some changes to maintain professional boundaries," the letter said.

The board said a staff member also raised a more serious concern in mid-February, but this was stymied by an upgrade to the school's IT systems, which meant the complaint was never received.

The letter said the board and the principal immediately notified Oranga Tamariki, Police, the Ministry of Education and the Teaching Council of the teacher's inappropriate conduct on 8 May, as soon as they knew about it.

The teacher was immediately placed on leave and later resigned.

It said the review found staff did not take action quickly enough, but said it was important to acknowledge staff did take further actions that resulted in the teacher's actions being reported to authorities.