This story first appeared on SunLive 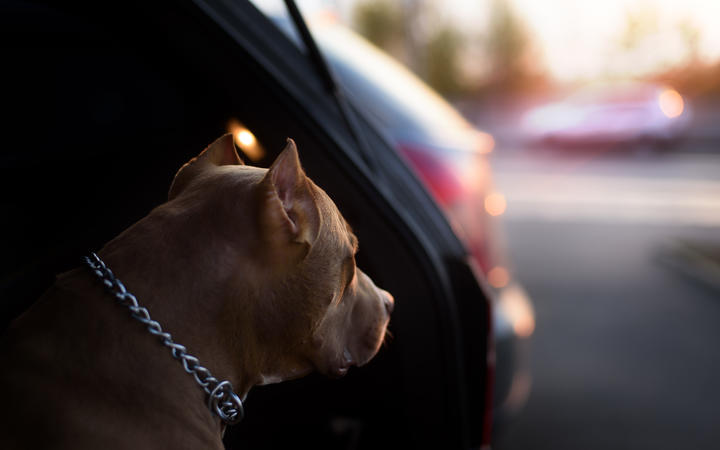 The woman pleaded guilty to two charges under the Dog Control Act 1996 and was sentenced in Te Awamutu District Court recently, in what is also one of the longest national prison sentences ever handed out for a dog attack.

The sentencing ends a lengthy process that started in January 2018 after two people were viciously attacked by the woman's Pitbull-type dog.

The first attack occurred in October 2017 on a man who was walking near the dog's previous residence on Campbell St.

The man was attacked from behind and received significant wounds across his head and body, requiring around 100 stitches.

In January 2018, a second victim was attacked front-on while visiting the dog's new residence on Clyde St. The man received significant injuries to his face that required surgery and hospitalisation.

At this point, the dog was surrendered by the owner to the Council's Animal Education and Control Team and euthanised.

Delays in getting the dog owner to attend a hearing meant the sentencing only occurred on 5 December, 2019.

The Council laid charges under Section 58 - 'dog causing serious injury' - of the Dog Control Act. This charge can carry a maximum of three years in prison and/or a $20,000 fine. The woman has also been disqualified from owning dogs.

Animal Education and Control manager Susan Stanford said the Council is happy with the outcome of the case.

"It is good to see the courts taking these matters seriously and enforcing a stronger stance on serious dog attacks.

"Dog owners need to be held accountable when their dogs cause serious harm. Cases like this send a strong message that it will not be tolerated, and we will prosecute offenders."