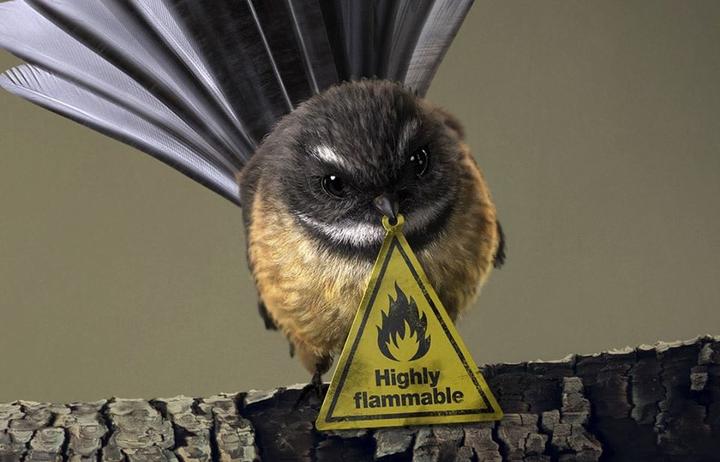 Its national advisor for fire risk management, Pete Gallagher, said with a warmer environment this year he's concerned about the fire risk going into summer.

He said 65 percent of wildfires are caused by controlled burns, and cooking and camping fires getting out of control.

"We are concerned, the climate seems to be changing, we're getting those longer, drier summers and warm winds that will dry things out even more," he said.

"In the last couple of years we've started to see more risk of major wildfires."

Gallagher said these fires have devastating consequences for wildlife which is why they are using kiwi, tui and piwakawaka as a reminder to think before lighting any fire.

"We've partnered up and got some great information from the Department of Conservation about the risk to our native wild life from wildfire so we've decided to use those caricatures from those three birds as a way to focus people's attention," he said.

Fire and Emergency said all are threatened by fire, either directly or indirectly through the destruction of their habitat.