Two teenage brothers are among the three latest victims to be formally identified by police. 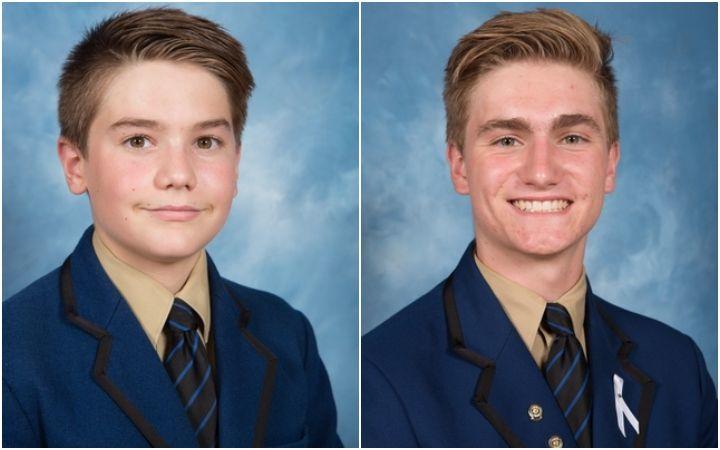 Brothers, Berend and Matthew were pupils at Sydney's Knox Grammar School and the family is originally from Chicago. They moved to Australia six years ago.

Tipene Maangi began working as a guide for White Island Tours in Whakatāne earlier this year, speaking to tourists about Māori culture and taking them on to the island.

His friend Shaniah Semmens said: "He suits this job, honestly, and I was mad at him because I applied for it too and I messaged him and was like, you were supposed to leave that job for me." Semmens said Maangi moved to Whakatāne a few years ago and lived there with his nan, who he worshipped. 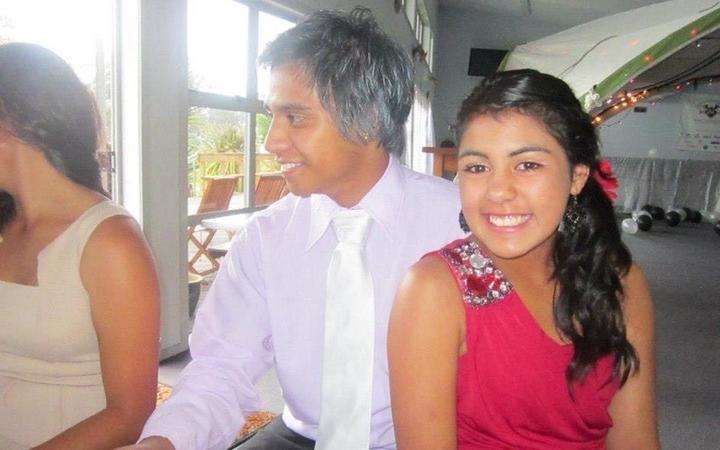 The body of Tipene Maangi has been formally identified. Photo: Supplied to RNZ

Zoe Ella Hosking, from Adelaide, was on holiday in New Zealand with her mother, Lisa Hosking, and her stepfather, Gavin Dallow. "Our hearts break at the loss of Zoe at such a young age," Dallow's family said.

Zoe's mother and Dallow's wife, Lisa, remains in hospital in a critical condition. 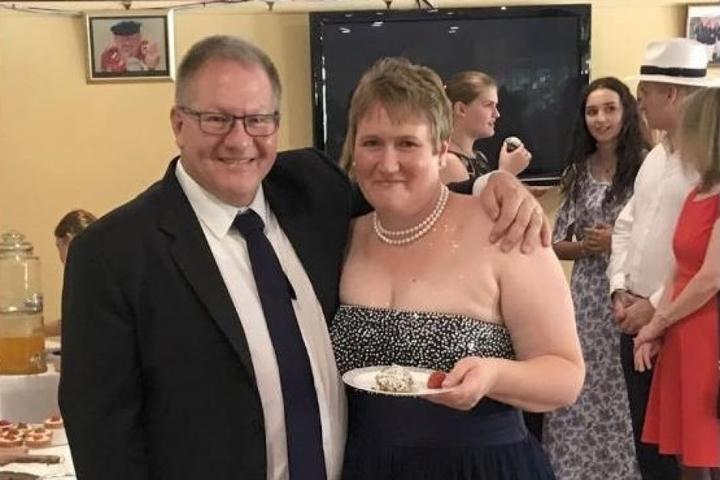 Anthony Langford, from New South Wales, was travelling on the cruise liner Ovation of the Seas, with his wife, Kristine, and two children, Winona and Jesse, to celebrate his birthday. His wife and daughter are missing and believed dead.

Police had already identified Australian Krystal Eve Browitt, 21, as one of the deceased.

Six bodies were recovered from the island during an operation on Friday and brought back to the mainland before they were transferred to Auckland.

Deputy Police Commissioner Mike Clement said a recovery mission on the island this morning focused in an area along a watercourse running down the mountain to the sea, but that there were no signs of the two missing bodies.

He said police had been working on the theory one body was at sea and the other was still on land.

Fourteen people are being treated in hospitals around the country, with 10 in a critical condition.