MetService is warning of a return to rough weather next week - caused by a deep low forming in the Tasman Sea. 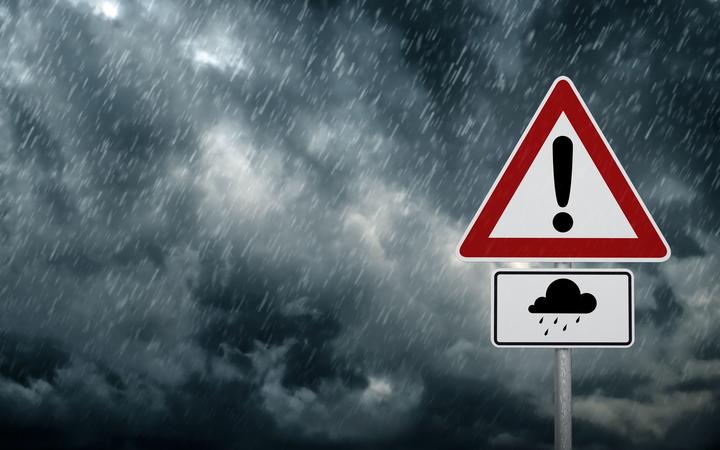 Forecaster Andy Best said temperatures in the South Island will be six degrees below average.

In the North Island, it will be wet and muggy on Monday.

Mr Best said by midweek, there is likely to be heavy rain and high winds, making it dangerous on the roads.

There is still uncertainty regarding the development and track of a complex low over the country next week, but significant weather is expected. For details head to https://t.co/ePtVj8cXwp ^Tahlia pic.twitter.com/t4Jka3O6FP

Strong winds are expected with a complex low moving across Aotearoa early next week. You can stay updated with our forecasts over at https://t.co/Yjbq0jxdqz ^Tahlia pic.twitter.com/VGAJmasYES

The South Island's West Coast, which has been badly affected by heavy rain this month, can expect more rain from tomorrow and it may be heavy by Monday.

By Tuesday the rain would move north to Nelson and Marlborough.

In its latest post to Facebook today, MetService is warning of thunderstorms in North Otago and Canterbury tomorrow.

The thunderstorms may spread to Northland, Auckland and Great Barrier Island later in the day.

The bad weather is set to affect the country for four days through to Wednesday.