The government is moving to fast-track billions in funding for rail investments in a change that is being hailed as historic. 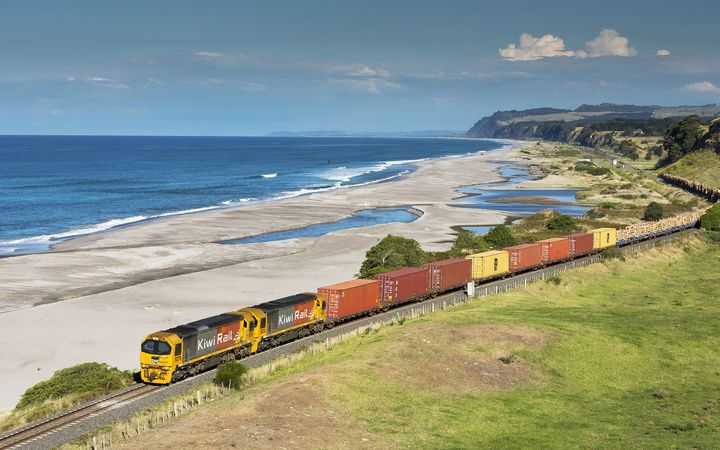 The state-owned enterprise's funding is usually approved annually by the Crown, but the government yesterday released a draft rail plan that will prioritise new trains, tracks and bridges across the country by funding KiwiRail's budget through the National Land Transport Fund. 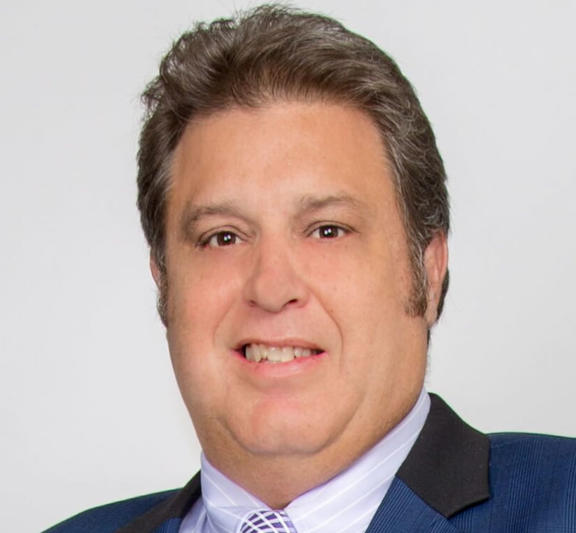 KiwiRail chief executive Greg Miller said this would allow the company to plan for long-term investments - including upgrades to national freight rail and passenger rail in Wellington and Auckland - rather than relying on year-to-year funding from the Budget.

"This is an historic change in the way rail is treated in New Zealand," he said.

"Each year we go cap in hand to the government for capital projects to develop our nationwide rail network of 3500 kilometres and as you can appreciate with the inclemency we've just seen in the South Island, our network was cut off in three parts of the South Island and it takes capital to fix that." 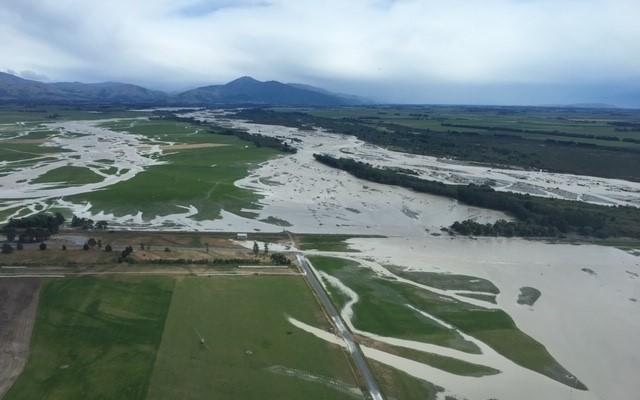 Recent flooding in the South Island that cut the rail network in three places requires the kind of money for repairs that may be more readily available in a new style of funding, the state owned enteprise's chief executive says. Photo: Supplied/Peter Lyttle

He is hopeful the plan will make the state-owned enterprise more independent.

Other priorities under the draft plan include a new train control centre for Auckland, replacing the two interislander ferries and ageing rail locomotives and wagons. Safety at level crossings, where two people died last week after being hit by trains in Auckland, will also be improved.

The plan is subject to feedback and changes and the government will need to pass the associated Land Transport Legislation Bill, which has its first reading before parliament next week.