Te Papa has appointed its youngest ever chief executive, who is also the first internal applicant to get the top job. 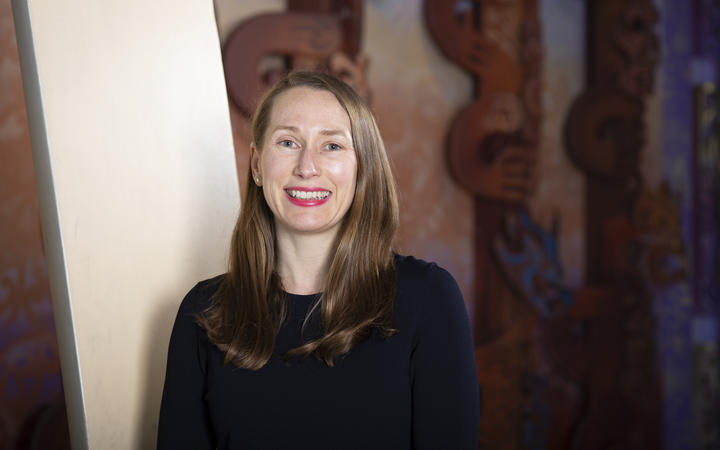 Courtney Johnston, 40, is currently the national museum's director of audience and insight.

She will take over as chief executive from Geraint Martin at the end of next week.

Since its founding, Te Papa has had a dual leadership model, so Johnston will share the leadership of Te Papa with Kaihautū Dr Arapata Hakiwai.

She is a writer and commentator on New Zealand art and digital trends, and has been the visual arts correspondent for RNZ's Nine to Noon programme since 2010. 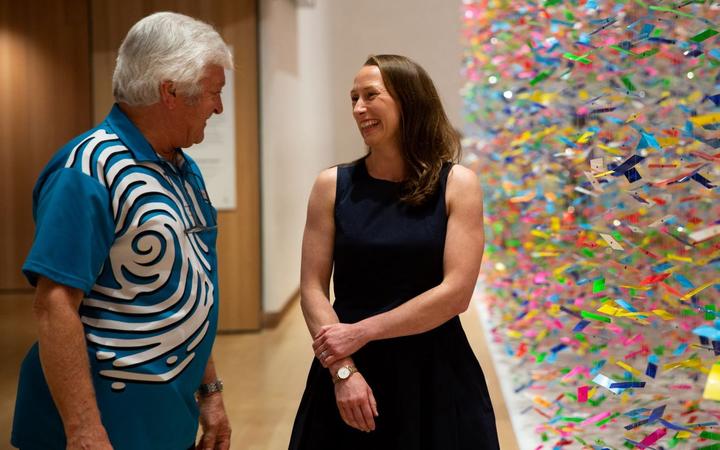 She told the programme today that while the museum had been going through a turbulent time with three restructures under three different CEOs, she believed love and care for its staff would help her turn things around.

The controversies had included axing scientists with international reputations in their field. She had no plans for another restructure and it was too early to say whether she would revisit the issue of those who had departed, she said.

While staff surveys had shown morale on a downward slide and other people saying they wouldn't work there, she believed things were now picking up.

"Morale has been hurt. The restructures were difficult, they were tough on people ... we did one in October they did show an improvement on all counts.

"People are coming back. People are there because they are so passionate. They believe in the service they are providing to New Zealand..."

She said the magic of Te Papa was the way it was able to build a connection with people through technology, knowledge, ideas and the objects.

"Museums are always going to be there forming those connections between our history, our heritage and our future."

Johnston, who was raised on a dairy farm in Taranaki, is a former director of the Dowse Art Museum and Petone Settlers Museum, and general manager of Boost New Media.

She was the 2015 recipient of a Winston Churchill Memorial Trust Scholarship to research contemporary museum practice in the United States.

She worked at Te Papa as a visitor guide while she was a university student.

Te Papa board chair Dame Fran Wilde, said Johnston was taking over one of the most important leadership roles in the country.

"In Courtney we have someone with the vision, drive and experience to take Te Papa into an exciting new era."

She said Johnston had experience working in in a bicultural context, as well as in the museum, heritage and digital sectors.

Johnston is also a board member of Arts Wellington and the Wellington Performing Arts Trust and the immediate past chair of the umbrella group Museums Aotearoa.