A Wellington City Councillor says elected politicians are being shut out of decision making in the city's multi-billion dollar plan to fix its transport woes. 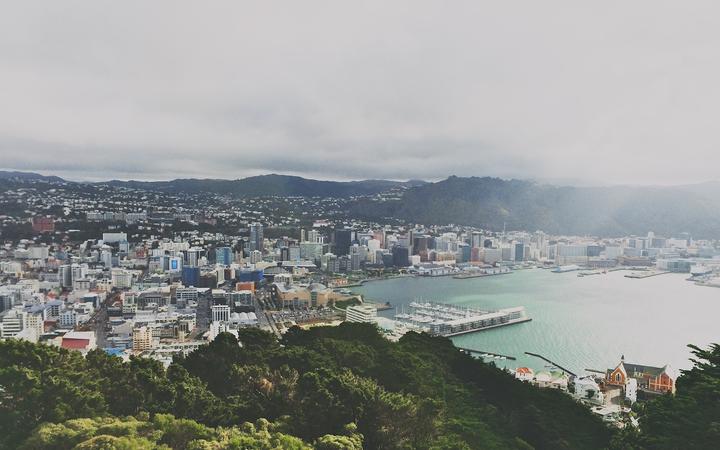 Let's Get Wellington Moving is a $6.4b plan for the capital's transport network. Photo: Unsplash / Pat Ho

The council voted yesterday on a number of measures to progress the $6.4 billion dollar Let's Get Wellington Moving programme.

It includes rapid transport from the city to airport, an improved bus and public transport network, and a second Mt Victoria tunnel.

It's a partnership between the Wellington city and regional councils and the New Zealand Transport Agency (NZTA), with the funding split roughly 40-60 between the councils and central government.

Yesterday the city council voted on a number of initiatives, including a more detailed agreement for how the councils and the NZTA will work together to achieve their goals.

But a centre-right councillor Diane Calvert - the lone dissenting vote - says councillors were only given a short time to consider the agreement, which she says gives too much power to a board of un-elected officials.

"Basically what we had ... presented to us was pretty much a fait accompli."

But Green Party councillor Iona Pannett says the elected councillors will get the final say on the major decisions.

"And council officers have assured us that they will stay in regular contact with us," Pannett said.

"And of course we do have two representatives from our organisation, the mayor and the deputy mayor plus an observer in councillor [Jenny Condie]." 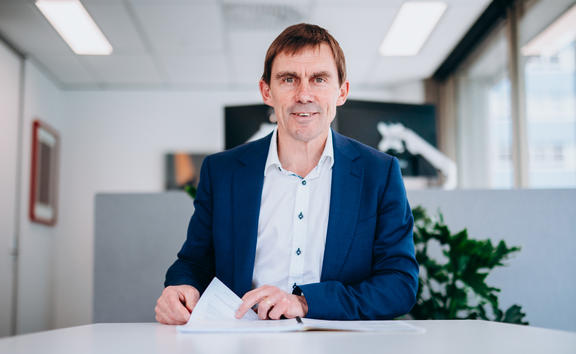 However Mayor Andy Foster is taking a wait-and-see approach.

"We need to make sure that we are driving the programme," Foster said.

"I've said that I am concerned that Let's Get Wellington Moving is to some degree being seen as an entity in its own right as opposed to simply a partnership vehicle between the two councils and the NZTA.

The council also voted today to fast track the project by putting in an extra $16m over the next two years.

This is to help pay for the business cases to determine things like the route and type of rapid transit system to be built, and to help pick preferred options for State Highway improvements.

But it's the huge costs to pay for the full programme that gives the mayor the pause - with still no decisions yet about how to actually fund it.

"We've got about $120 million at the moment in our budgets which is in our long-term plan.

"But what is needed in today's dollars is about $1.2 billion. So it's a it's a very big impost and as I said we can't go and put that on the rates on top of everything else that's already being demanded of the rate payer."

The committee also voted yesterday to wrap into the Let's Get Wellington Moving programme a plan to speed up bus travel times by giving them priority at intersections, and identified eight crucial routes for improvements.

The regional council also vote today on the changes to the Let's Get Wellington Moving plan.