A coroner has been unable to determine the cause of death of the Canterbury University student whose body was not found for weeks, due to decomposition of the teenager's body. 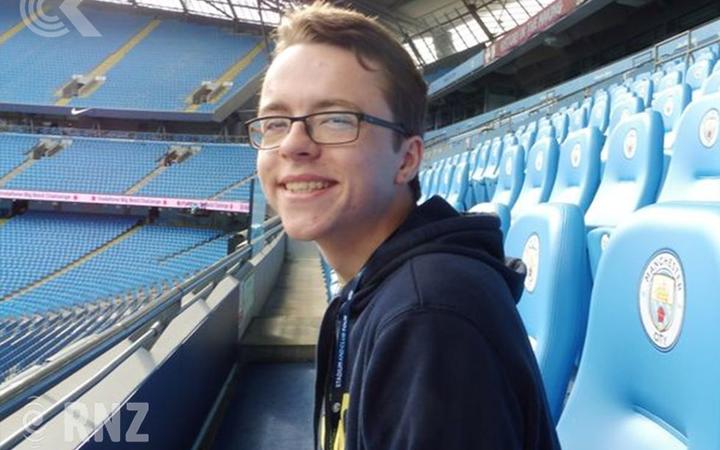 In findings released this afternoon, the coroner found Mason Drake Pendrous, who was 19-years-old, died some time between 26 August and 10 September this year in his room at the Sonoda Hall of Residence.

His body was not found until 23 September.

The coroner said the delay in finding the body means the cause of death is unable to be determined and his family will never know what he died of.

In the Coroner's report released today, pathologist Christopher Lawrence said there was advanced decomposition, and no injury or obvious cause of death.

He said Mason's heart appeared normal, but he could not exclude some form of cardiac arrhythmia.

Dr Lawrence said there were signs he may have had a fever, as there was medicine for a gastrointestinal upset in the room and he was found close to a heater which was on and the central heating was turned up.

The inquiry into Mason's death has not been concluded, as the coroner is still to establish the circumstances of his death.

The University of Canterbury says it will introduce a buddy system as part of new measures in response to the death.

The Vice-Chancellor of the University of Canterbury, Professor Cheryl de la Rey, says in 2020 it will introduce a buddy system for first year students, and an early alert system which is aimed at identifying students who need more support.