The two police officers who apprehended the alleged gunman responsible for the Christchurch mosque shootings can now be named. 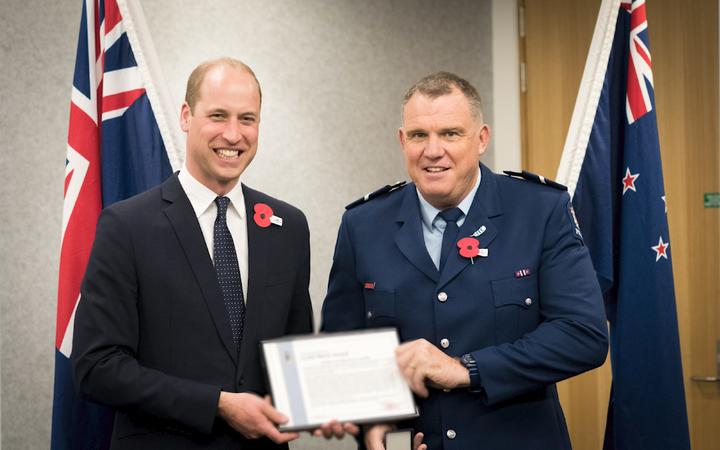 Senior Constable Jim Manning and Senior Constable Scott Carmody have had name suppression until today, but the order was lifted in the High Court in Christchurch this morning.

In a statement, both men said the shooting was an extraordinary event and they wanted to acknowledge the victims of the tragedy.

In the weeks following 15 March, the men were presented with the Commissioner's Gold Merit Award.

They said while the honours were very humbling, the award was for all the police officers who put themselves in harm's way every day.

"From our perspective we were doing our job and I know our colleagues would have done the same thing in that situation," the senior constables said in a statement.

"Our actions are reflective of who we are as police officers and as Kiwis. Every day when we go to work the safety of the community is our priority and that was our focus when we made that arrest on 15 March." 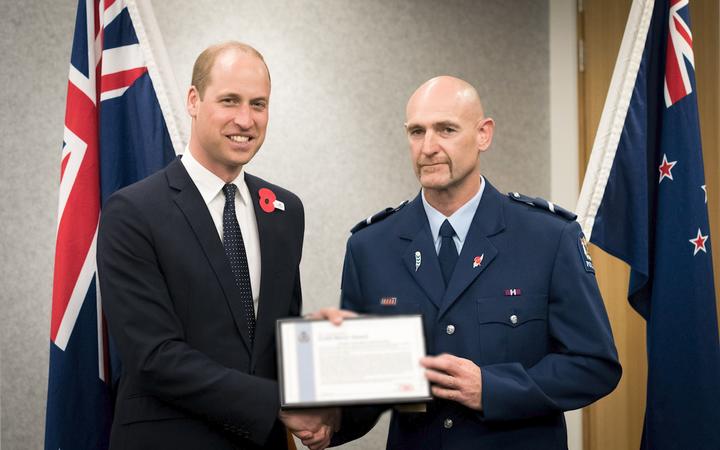 Commissioner Mike Bush said the pair's actions on 15 March spoke volumes about who they were as people.

"The events of 15 March were truly tragic and something we as a country have never seen before and I would hope never see again," he said.

Both have worked in the Canterbury Police District for the past 26 years.