A "shocking" lack of communication between the Ministry of Social Development and Corrections is putting former prisoners at high risk of reoffending, say advocates. 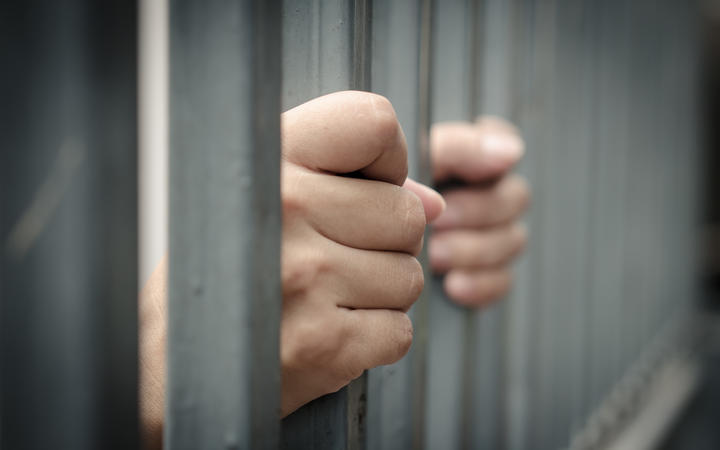 A former prisoner left Spring Hill Corrections Facility with just the clothes on his back, a couple hundred dollars in his bank account, and no identification. Photo: 123RF

A former prisoner who spoke to RNZ was released from Spring Hill Corrections Facility on 29 October, with just the clothes on his back, a couple hundred dollars in his bank account, and no identification.

He said he had no help while still on the inside to get permanent accommodation, and income set up, and has spent the last month since his release crashing with whānau.

"I was pretty much living off fresh air, I was all over the place ... with family and that, just going here and there."

Rather than the fresh start he had hoped for, he said he couldn't get access to emergency housing and grants to buy clothes, and food from Work and Income.

"I was happy to get out, and I thought to myself when I was in jail what I was going to do and when I actually got out there ... there's nothing been - I've tried to ask for help."

The Ministry of Social Development said he never mentioned being homeless or having hardship needs when he called on 26 November, otherwise they would have helped him.

He was provided with $1400 to meet those needs on Monday, after Auckland Action Against Poverty became involved.

It's coordinator Ricardo Menendez-March said he saw situations like this all too often, and former prisoners were being set up to fail.

"Corrections doesn't communicate properly with the Ministry of Social Development to ensure people are immediately set up with a benefit as soon as they get out of prison."

"Because they're not able to access income in any legal way, they will face the prospect of having to resort to illegal means to survive and nobody, particularly those who have recently been incarcerated, should be put in a position where they have no legal avenue of obtaining housing or income."

Corrections northern region operations director Ali Rei said the prisoner told them he would be residing at his father's house.

However, he couldn't confirm whether the prisoner had a meeting with someone from the Ministry of Social Development to discuss his benefit eligibility, which is "generally" what happens.

The prisoner did receive the Steps to Freedom Grant, but because of existing money in his prison trust account he was only eligible for $224.

The grant gives former prisoners up to $350 upon release, which Safe and Effective Justice Advisory Group chair Chester Borrows said hadn't changed for the last 20 years.

"So you can understand that inflation over the years, and cost of living adjustments, actually the Steps to Freedom is pretty pathetic, when it is supposed to carry you through until you get your first wage, or your first benefit payment."

Prisoners have the Steps to Freedom paid into a bank account, which they need identification for and requires reapplying for a birth certificate at a cost of $67.

Borrows said Corrections could easily remedy this situation by setting up bank accounts prior to release.

The advisory group called on Corrections a few months ago to increase the Steps to Freedom grant and streamline the process, but Borrows said they have yet to hear back.

Rei said Corrections had increased its investment in accommodation and support services from $3.8 to $7 million per year, since 2016.

It also received over $57 million in last years' budget to deliver housing and support services to those on community-based sentences, on bail awaiting trial, or who have recently left prison.