Police have imported three armoured vehicles for officers to use during major national security or high-risk firearms incidents. 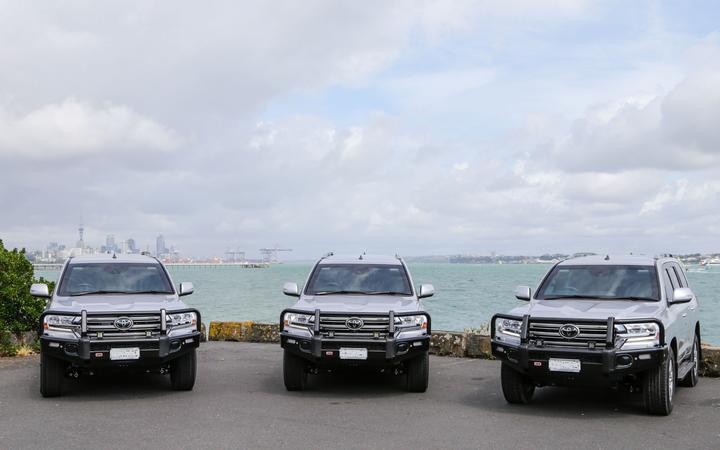 The unmarked Toyota Land Cruisers are fitted out with bullet proof and blast resistant armour.

They will be in Auckland, Wellington and Christchurch and deployed across the country as needed.

Police say the vehicles are to protect staff attending high risk incidents, and won't be used for standard patrolling.

Examples of previous incidents where the vehicles would have been deployed are the Napier siege in 2009, and in a shooting incident in Whangārei in 2017 where two people lost their life and police were fired on as they tried to get to the victims.

Police said the vehicles don't carry weapons but specialist staff using the Land Cruisers will have police firearms as is standard practice when they are deployed.

Buying the vehicles, training staff to use them, and maintenance is costing $1.23 million.

The vehicles will be based in Auckland, Wellington, and Christchurch and will deploy across the country as required.