An interactive website has been launched featuring the history and largely-untold stories of the Waipā district in Waikato. 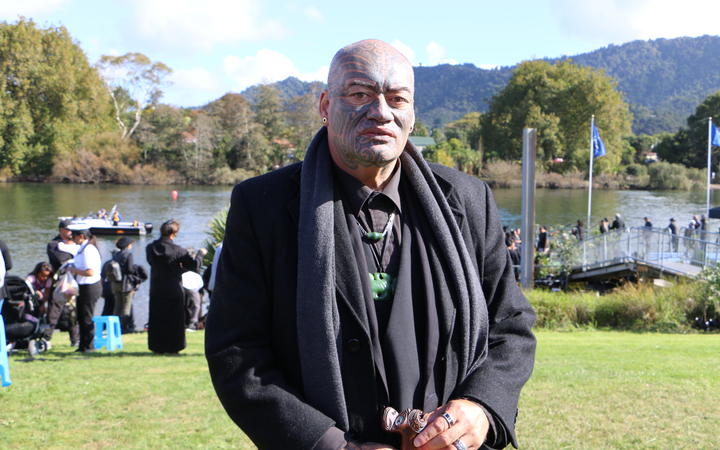 The website was launched on Friday by the Waipā District Council.

Its iwi relations advisor Shane Te Ruki said it had been three years in the planning.

''It's been a long process of dreaming in the first instance and considerations around the history in the Waipā district and its place in nation shaping.''

The invasion of Waikato during the land wars started in 1863.

''That invasion came this way into Waipā and there were many things played out here that would go on to shape the people who we are today. Rightly or wrongly the country was born upon war and the eruptions between the first peoples and the European settlers.''

''We have these stories around the collisions of culture, the clash of differing societies here that erupted through the New Zealand land wars and these are the stories that have shaped New Zealand for many decades.''

Mr Te Ruki said it's hoped the website will lift the veil that has been cast over the stories of the past.

''We made it a point that these stories are from people associated with the land, so we have iwi voices, the voices of military historians, writers, archaeologists. A vast range of voices having different perspectives.''

He said the aim was to enrich appreciation of the history of the Waipā district, of the Waikato region and of New Zealand-Aotearoa as a whole.''

Mr Te Ruki said more and more people were wanting to seek out their history and the story of their place.

''We now see this right across the country and it has been driven not only by the Treaty of Waitangi and the claims process, which in itself has unleashed researchers and historians, Māori and Pākehā, who seek out our narratives, our stories.''

He said there was a movement afoot in New Zealand, within Aotearoa, that saw us "searching as a rather young country, sees us searching for our truth, our narrative, for our story.''