The government has announced funding to protect and restore one of the country's most at-risk river catchments in Marlborough. 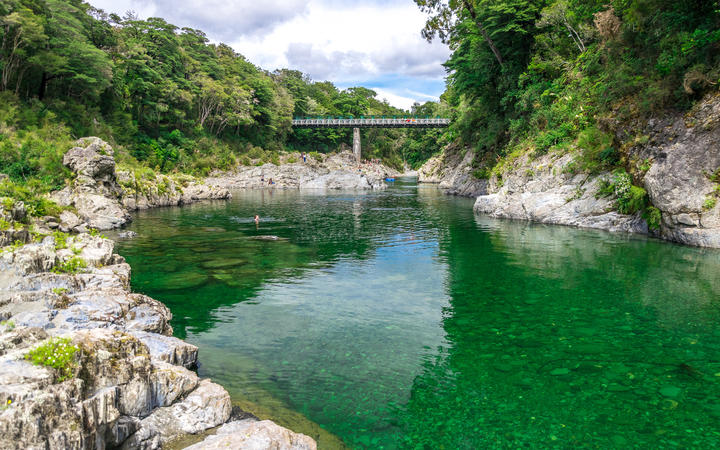 The Minister of Conservation has just announced the Te Hoiere/Pelorus River catchment, between Nelson and Blenheim, will receive a share of the $8 million set aside for ecological restoration of 14 priority areas.

In addition, the catchment will receive a share of the Ministry for the Environment's $12 million funding as part of an 'at risk' catchment programme.

Te Hoiere/Pelorus River was the largest water source draining into the Marlborough Sounds, and the second area in the country identified for priority restoration, after Northland's Kaipara catchment.

The Department of Conservation was investing $8 million in its Te Awa programme to support the ecological restoration of priority river catchments until 2022. Up to $4 million a year was budgeted thereafter.

Conservation Minister Eugenie Sage said it was part of the government's action plan to clean up New Zealand's waterways to make them safe for swimming.

"Every New Zealander should be able to swim in their local river without getting sick, and rivers should be healthy for fish and other wildlife and for gathering mahinga kai," Ms Sage said this morning at Te Hora Marae, Canvastown.

"Currently Te Hoiere/Pelorus River is at risk and needs a helping hand to improve water quality for its own sake, and for people now and into the future."

She said Te Hoiere/Pelorus catchment was set for a new phase of landscape-scale restoration that could provide a leading example for restoration projects around the country. 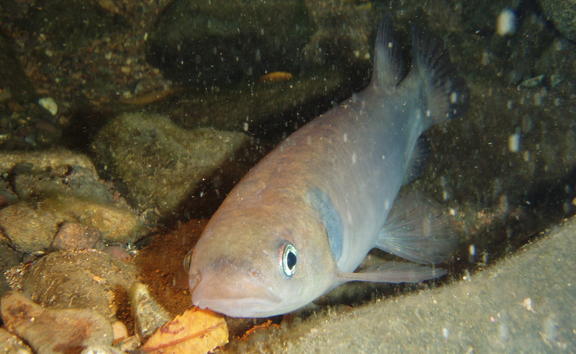 Shortjaw kōkopu is among the species that lives in the Te Hoiere/Pelorus River. Photo: Supplied . DOC

"Te Hoiere/Pelorus is home to at least 14 native freshwater fish species, nine of which are either threatened or at risk of extinction. It's also home to kākahi (freshwater mussels), koura (freshwater crayfish) and freshwater shrimp."

"A successful restoration could see whio/blue duck return one day which would be amazing." 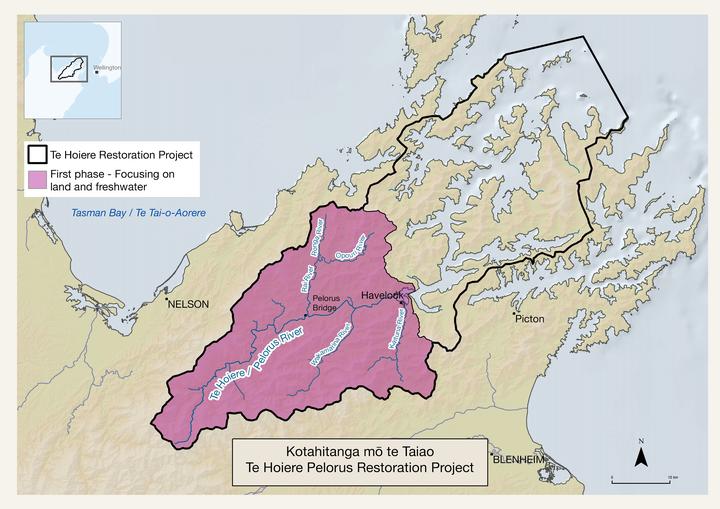 The project was part of the Kotahitanga mō te Taiao Alliance - a collaborative way of iwi, local and central government working with the community across the top of the South Island to achieve mountains-to-sea restoration.

Ms Sage said the farming community had made significant improvements to land and water management with support from the NZ Landcare Trust and the Marlborough District Council. 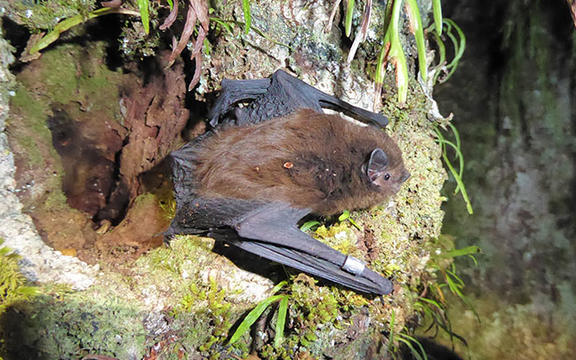 Forest and Bird is leading a bat recovery project with help from Ngāti Kuia and DOC. Photo: Supplied / Colin O'Donnell

She said Forest and Bird was leading a nationally important bat recovery project supported by Ngāti Kuia and DOC.

"Cleaning up our rivers and lakes over a generation is a priority environmental issue for New Zealanders."

Funding for more at-risk catchments would be announced over the coming months.