A telecommunication giant used "grossly misleading flattery" in its bid to secure a broadband contract with a regional council it thought was flush with cash. 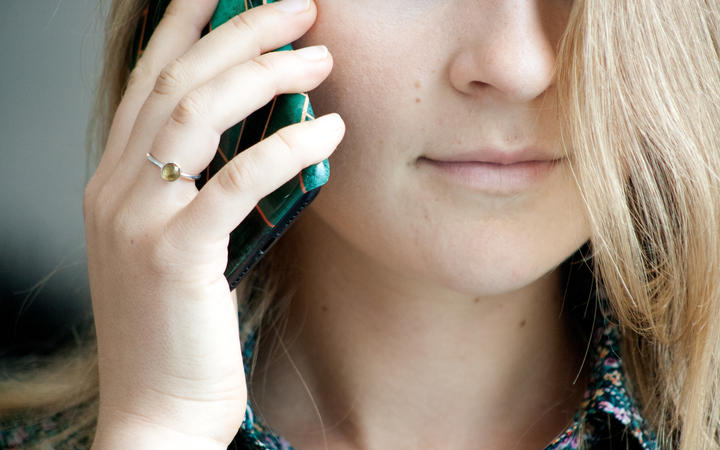 At the same time, Chorus was also stringing along a competitor that had partnered with the Marlborough District Council to better its chances of winning the deal - to roll out broadband in the Marlborough Sounds.

Chorus staff acted like Creative Development Solutions Limited's "new insights" into designing broadband services were of "substantial value" to them, but emails between staff showed they thought their "design sucks".

Creative claimed at the High Court, in Wellington, that Chorus breached a non-disclosure agreement by making use of Creative's confidential information.

Justice Dobson dismissed the claim, but said Chorus' "misleading, flattering tone of approval" to hide a "negative and dismissive" view of Creative's intellectual property was "a most unusual dynamic".

But, he also said Creative talked up its relationship with Chorus so it could claim Chorus had a fiduciary duty - to act in the interest of Creative - after the relationship soured.

Justice Dobson said in his High Court judgement the flattery began when Chorus, Creative and the council banded together to submit to a Crown Infrastructure Partners initiative in February last year.

Creative asked Chorus for help after the council's previous submission to the initiative, which it helped develop, was unsuccessful.

Creative shareholder director Dayal Phillips said at a hearing in September he disclosed "valuable information" to Chorus in February about Creative's "innovative" approach to analysing broadband services. Phillips had since died.

Mr Phillips said Chorus "responded appreciatively" to the "new insights" at the February meeting, and acknowledged the value of the concepts.

Chorus' then head of contract management Michael Lott thought the meeting indicated the council had access to funding outside of government grants, which could allow Chorus to work on Marlborough's regional development.

Justice Dobson's judgement showed Mr Lott sent an email to Chorus staffers titled "Opportunity with Marlborough District Council", but after negative responses, including one saying "feels a bit like a deep regional rabbit hole to me", he suggested Chorus not put much effort into future discussions.

A non-disclosure agreement was signed by Chorus on 13 February. Later that month, representatives met again, and Creative said Mr Lott thought their approach was "very thorough" and "unique".

But behind closed doors, Chorus finished up a plan for rolling out fibre to the Marlborough Sounds, which could be achieved with a grant from the council, and included features Chorus thought the council found important.

On 12 March, Mr Phillips emailed several confidential documents to Mr Lott. In an internal email later that evening, Mr Lott said he was unsure the documents were "really decipherable".

A Chorus employee replied: "We're basically going to say that we think his design sucks and would advise everyone to avoid it like the plague".

Creative said Chorus dished out "positive and complimentary observations", including: "Council had developed an outstanding model which had created opportunities not previously considered".

Chorus shared its plan at the meeting, but Mr Wheeler said the council would not spend more funds developing its own design.

On 11 April, Mr Phillips discovered Chorus was attempting to bid on its own for the government initiative using what he thought was Creative's "confidential information".

Chorus argued at the High Court in September that Creative's information was not of value to it.

Justice Dobson agreed, dismissing the proceeding and ordering each party to cover their own costs.

But he said in his decision last month that Chorus tried to sway the council using "grossly misleading flattery".

"Offering the glowing support for Creative's concept was to flatter Creative and [the council], in the hope that [the council] would provide funding for Chorus to install additional infrastructure," he said.

A council spokesman said the council was not part of the High Court case, and had not taken legal action against Chorus.

Chorus had not secured a contract to extend broadband to rural areas of Marlborough, he said. Chorus completed its roll out of ultra-fast broadband in Blenheim in March 2015.