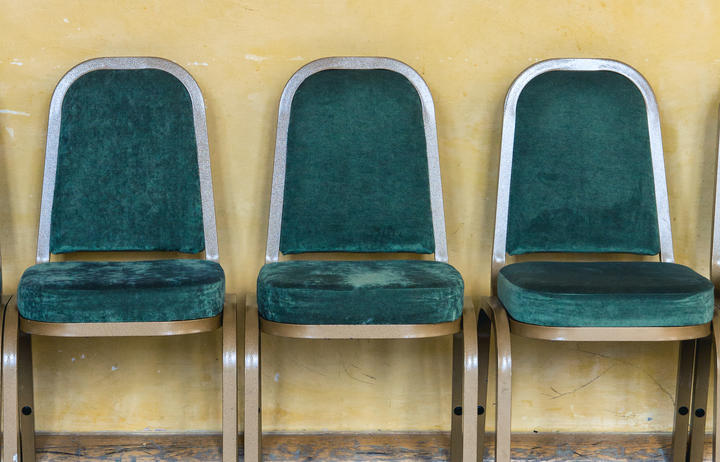 The submission will focus on using New Zealand's Māori electoral role as the foundation for both sourcing Māori local government election candidates and the ensuing voting for those candidates - in specific Māori wards.

"It would be voting by Māori, for Māori," Mr Dargaville said.

Mr Dargaville said his call for this approach was first aimed at Northland's four councils in a region where more than 40 percent of the population was Māori.

The Taitokerau District Māori Council and Auckland lawyer Gerald Sharrock are putting a case under urgency before the Waitangi Tribunal calling for statutory Māori seats in local government.

Mr Dargaville is calling for these same ward and constituency boundaries to be used as the framework for Māori voting by Māori.

Māori on New Zealand's Māori electoral role would, within in each ward or constituency, put up a candidate and vote on that candidate.

The resulting pool of Māori candidates would then be used to source a Māori seat or seats for each council. The number of seats would be dependent on the percentage of Māori in each district council area.

"The number would have to be adequate to provide fair and equitable representation for Māori," Mr Dargaville said.

His Northland call is part of a national push, with Mr Dargaville calling for this process in all regions of New Zealand with a Māori population of 15 percent or higher.

Mr Dargaville said he expected his TTMA submission to be taken further. He wanted it adopted nationally by Local Government New Zealand and the Minister for Local Government, Nanaia Mahuta.

Mr Dargaville said Māori made up more than 35 percent of the population in each of Far North and Whangarei district councils. They made up about 20 percent of Kaipara's population.

Representation needed to adequately reflect this, he said.

Management of water and land was at the heart of the Māori world.

He said Māori were needed to be very much part of the Resource Management Act (RMA) process.

The only way for Māori to be elected into the system responsible for managing the RMA was for Māori candidates to be put forward by Māori who would in turn vote for these candidates in their respective ward areas. The RMA was fundamental to New Zealand's management.

"The current system is not giving us a voice (at the elected representatives' level)."

Mr Samuels said, as with central government currently, statutory legislation requiring councils to have specific Māori seats in wards/constituencies was the only way Māori would be elected onto councils.

"If it's good enough for the Government and the Parliament to have separate Māori wards and seats, then why not in local government," Mr Samuels said.

"There has been a continuing failure in getting Māori candidates onto councils," Mr Samuels said.