Dunedin City Council is making its latest push to build the city's first five-star hotel, calling for developers to pitch their plans to transform an inner city carpark. 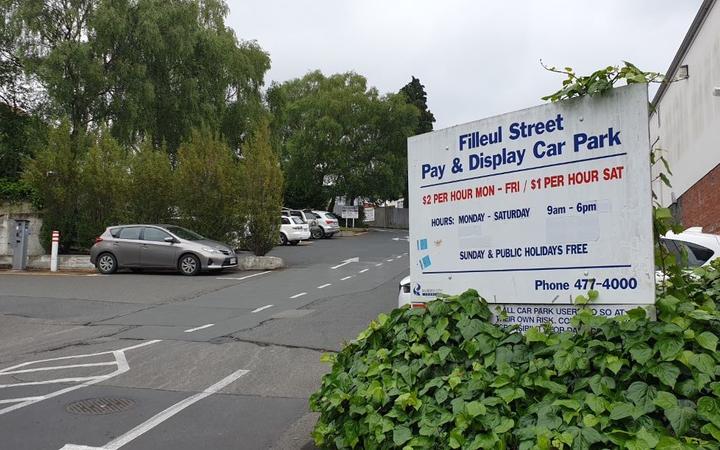 Two multi-million dollar proposals for five-star hotels have failed to pass the necessary hurdles in the past seven years - including one which was rejected two years ago for the same site as the current pitch - and that's not even counting the discussions that never made it to the application stage.

The first was a 28-floor, luxury hotel on the city's waterfront in the industrial zone proposed in 2012.

"Clearly the height was a bit of an issue, but at the end of the day when we sat down and tried to, and we poured quite a bit of resource into endeavouring to overcome the challenges thrown up by the resource consent decline, the final stumbling block that couldn't be surmounted was transportation issues," Mr Cull said.

The second application - a five-star, 17-storey hotel for the Moray Place, Filleul Street carpark proposed in 2017 - did not meet the requirements of the district plan and when the Commissioners requested changes, they were not made, he said.

The council-owned carpark is about 6480 square metres, opposite the Dunedin Town Hall and within strolling distance of the Octagon in the central city.

Proposals for the same site are being sought from developers around the world with Dunedin City Council setting its sights high, marking its preference for a Qualmark-standard five stars with retail and public carparking.

Tourism Industry Aotearoa chief executive Chris Roberts said that type of rating was in line with many of the hotels under way during the current hotel building boom.

"For Dunedin, there is already some very good quality, boutique five-star options, but there's no large-scale hotel at this five-star level. Again, some very four-and-a-half star properties. But if Dunedin was to get the long anticipated five-star hotel, that would add to the options and certainly reposition Dunedin as a destination at that high end," Mr Roberts said.

In the last year, TIA-member hotels in Dunedin had a 68 percent occupancy rate, compared to a national average of 80 percent.

Enterprise Dunedin director John Christie said a new five-star hotel needed to grow the visitor market, not just take from the existing one.

"As the old saying goes you don't just build a church for Christmas, you have to have it there for other occasions during the year to make it viable. It's a little bit the same for hotels, you don't build a hotel for one month of the year when occupancy is really good. You want that to be across all of the calendar year if you can," Mr Christie said.

Dunedin residents did not want a hotel that would stick out like a sore thumb among surrounding heritage buildings, he said. 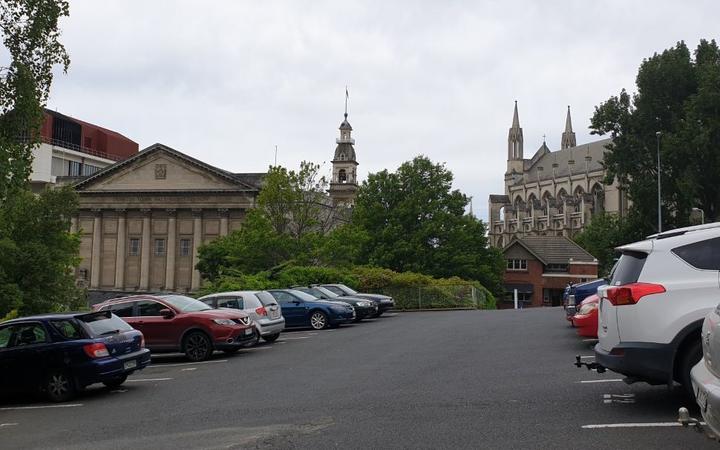 Mr Cull said Dunedin was in a great position for a high-end hotel with plenty of building projects in the works and a good economy.

"The situation now in terms of the need for accommodation in Dunedin is different from what it was even two or three years ago," Mr Cull said.

Mr Roberts said a five-star hotel was far from the be-all-end-all for Dunedin.

"Look, a five-star hotel is something that's been talked about in Dunedin for a long time, it just shouldn't be seen as some sort of panacea that's going to change the tourism market completely and have thousands of additional people flocking to Dunedin. There are good hotels available already.

"So in terms of having a room to stay in, there's a lot of spare capacity in Dunedin already so a new hotel, if it was to come along, is going to add additional rooms and perhaps put some pressure on those existing hotels. It will be positioned in a slightly different market if it is five star, but there are currently plenty of good quality places to stay at in Dunedin."

Expressions of interest for the development close on Friday (6 December).