A woman known as the "Black Widow" has won the right to have bodily samples of her dead husband released so they can be re-tested. 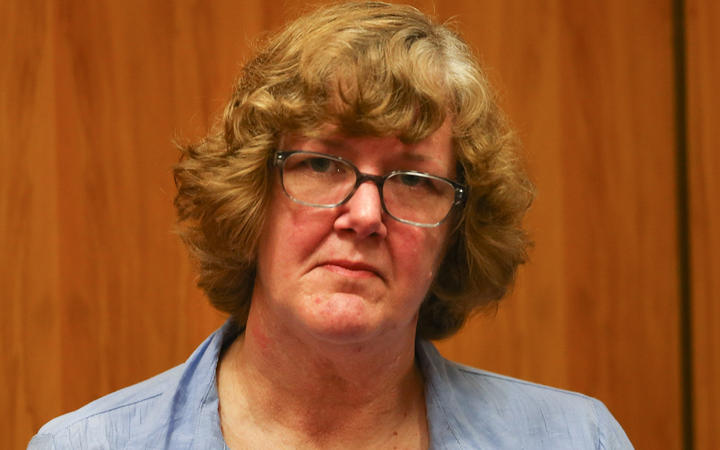 Helen Milner was jailed for life in 2014 and ordered to spend at least 17 years in prison for poisoning Philip Nisbet in 2009, in order to receive a $250,000 life insurance payout.

The Court of Appeal has released a decision granting Milner's request to get samples released from ESR and sent to Australia for testing.

Mr Nisbet's death was initially treated as a suicide, but the case was reopened in 2011 after an investigation by his sister, Lee-Anne Cartier, and an inquest.

Ms Cartier said the family was "devastated" by the ruling.

"The Court of Appeal is allowing her to violate the last physical part of Phil, on a completely outrageous and unfounded goose-chase," she said.

"We are utterly disappointed that the court wasn't prepared to apply any filter of common sense but rather they have awarded a murderer the automatic right to these, Phil's last human remains over the rights of us, his family."

The family had asked for Mr Nisbet's remains to be returned to them.

Having lost her appeal against her conviction, Milner now wants to apply to the Governor-General to exercise the Royal prerogative of mercy.

Her legal team will attempt to argue Mr Nisbet may not have taken enough poison to kill him but died as a result of a latent heart condition.

At the hearing in October, the Crown made a late submission that the proper jurisdiction to hear the case was the High Court.

However, the Court of Appeal judges have decided against sending it back to the lower court, saying the application "has travelled long enough".

Instead they have used their powers to sit as judges of the High Court and consider it themselves.

"We are satisfied that the application is properly brought and should be granted."

It was not their place to "prejudge" an application for exercise of the prerogative of mercy, they wrote.

"The courts should not, therefore, decline an application for scientific testing of evidential material in support of a prerogative application, unless it is wholly speculative and unsupported by cogent expert opinion."

They noted the Crown does not oppose testing "under appropriate conditions".