A woman known as the "black widow" may have to go to the High Court to get body samples of her dead husband released so they can be tested in Australia. 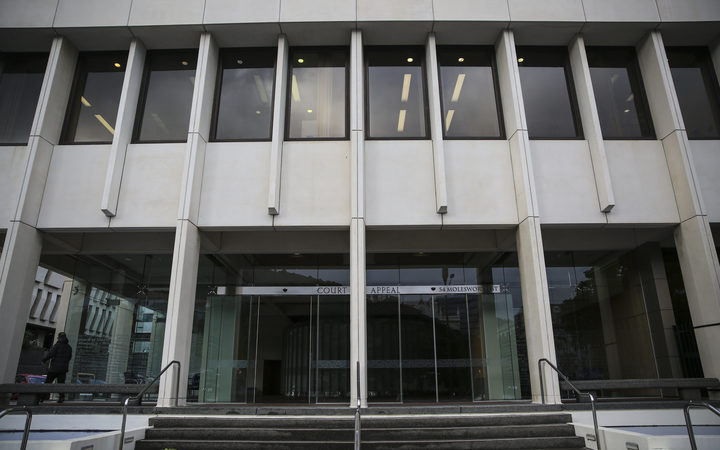 Helen Milner was jailed for life in 2014 and ordered to spend at least 17 years in prison for poisoning Philip Nisbet in 2009, in order to receive a $250,000 life insurance payout.

Mr Nisbet's death was initially treated as a suicide, but the case was reopened in 2011 after an investigation by his sister, Lee-Anne Cartier, and an inquest.

Milner wants to get samples released from ESR and sent to Australia for testing.

However, at the Court of Appeal this afternoon, the Crown made a late submission that the proper jurisdiction to hear the case was the High Court.

Outside court, Ms Cartier told reporters she wanted the whole thing to come to an end.

"Really stressed just thinking that a decision is not going to be made - that it could go to the High Court," she said.

Ms Cartier said she wanted the samples to be returned to the family.

She said the case was expensive and unnecessary.