The family of a man who died in a Samoan prison will not meet the country's Attorney-General after he postponed a trip to New Zealand. 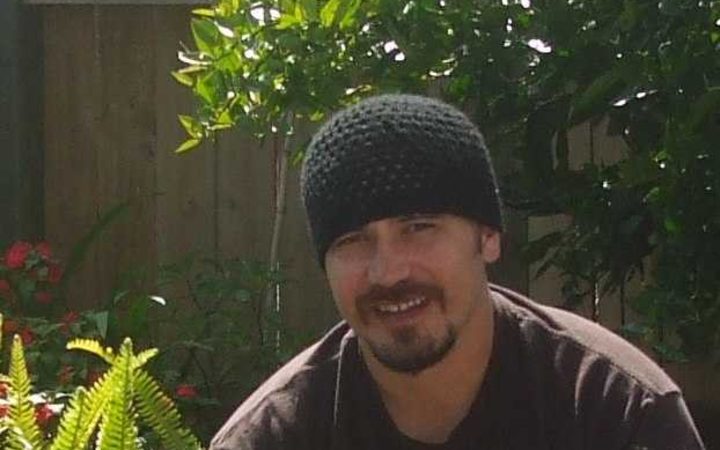 Hans Dalton's was found dead in a cell at Tafa'igata Prison on Boxing Day in 2012. Photo: Supplied

Lemalu Hermann Retzlaff was expected to visit last month but the trip was called off in light of Samoa's deadly measles epidemic.

It has meant Hans Dalton's family will continue to wait for a meeting with the Samoan government over the 38-year-old's death.

For many whānau around the country, Christmas is a time of joy and peace where people gather to share kai and koha.

But Mr Dalton's brother, Nick Dalton, said the holiday period was a painful reminder of his family's unresolved loss.

"We keep praying and living in hope but it is hard. Christmas is coming up and for most New Zealanders it's a happy time.

"I respect that but for our family it will never be the same; Christmas will never be joy. For us it's the day that my brother was taken." 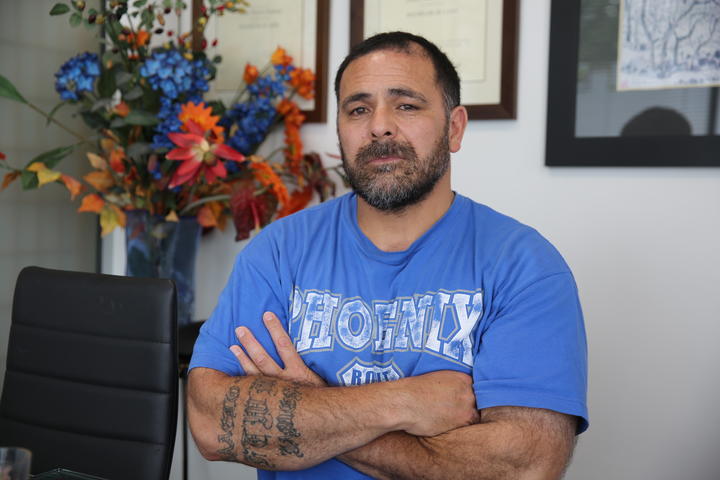 Nick Dalton said Christmas will never be a time of joy after his brother was found dead in a Samoan prison on Boxing Day in 2012. Photo: RNZ / Anneke Smith

Hans Dalton, who was a psychiatric patient, was holidaying with family in Samoa when Cyclone Evan struck and he missed a dose of his medication.

He was put in a prison cell for his own safety and found dead, his body upside down in a 200 litre drum, the following morning.

Exactly how he got there is still unknown. A coronial inquest found he could have had a medical event or drowned himself but it was more likely a homicide.

The inquiry was hampered by Samoan authorities' refusal to hand over official information to the Coroners Court in New Zealand.

Ministry of Foreign Affairs and Trade (MFAT) officials had been working to arrange a meeting during this time but Mr Retzlaff's trip was cancelled after the measles outbreak triggered a state of emergency in Samoa.

Documents viewed by RNZ show MFAT told Mr Dalton's family Mr Retzlaff would be willing to meet them on the proviso they "put aside" their civil case against the Samoan government.

"We have had initial discussions with the government of Samoa regarding a possible meeting between Samoa's Attorney-General and your family.

"The Attorney-General noted he would be willing to meet with you on the proviso that the civil case was "put aside" and it was his understanding that the case was still before the courts."

MFAT policy officer Stephen Burdett told Mr Dalton's mother, Christine Wilson, he was seeking clarification about what this would entail for the meeting to go ahead.

But when RNZ asked the ministry what clarification they had received a spokesperson said they were not aware of any required conditions for the meeting.

"Ministry officials have been working with Hans Dalton's family and the government of Samoa to arrange a meeting. At this point we are not aware of any conditions for a meeting to go ahead."

The spokesperson said they would raise a possible meeting with Mr Retzlaff, who did not respond to RNZ's request for comment, at an appropriate time. 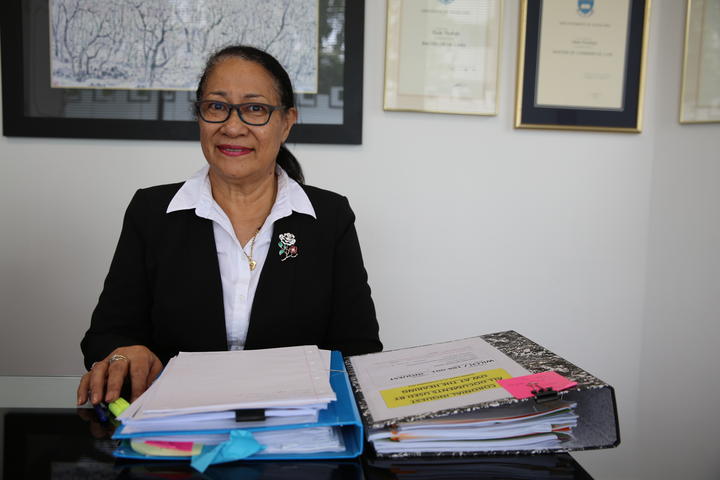 Mr Dalton's family lawyer, Olinda Woodroffe, said the Samoan government could not ask Ms Wilson to set aside her last avenue for justice.

"To pre-empt Ms Wilson's right to take legal action and state that they'll only talk if you withdraw your civil action is a violation of her rights.

"Not only her rights as a New Zealand citizen but the right to justice within the Constitution of Samoa."

Ms Woodroffe said it's unacceptable for Samoa to ask Ms Wilson to set aside her last avenue of justice.

The civil action still stood and the delay had not deterred her resolve to pursue it, she said.

"It's not about money or power. Ms Wilson is still absolutely torn apart by the loss of her son and the way he was killed at the prison in Samoa." 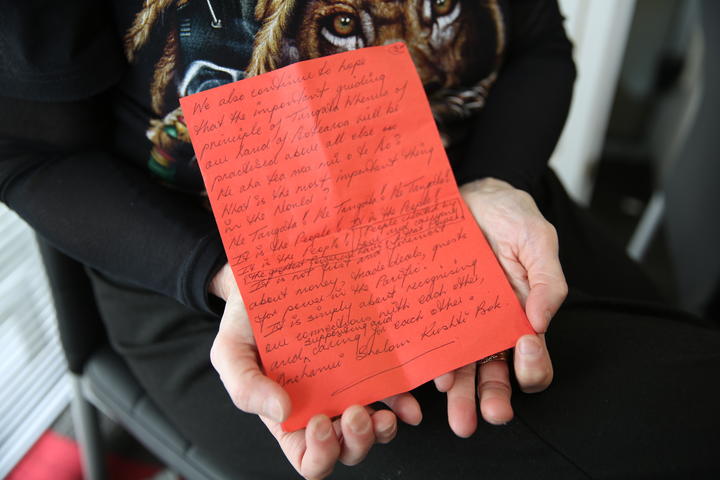 Ms Wilson said all she has ever wanted is truth, justice and accountability for Mr Dalton's death.

She cried as her son Nick Dalton described a letter he penned to New Zealand Prime Minister Jacinda Ardern in October.

In it, he wrote his brother's death highlighted an ongoing problem of violence in the Samoan community and asked to meet personally to request intervention in the case.

"I would appeal to all my fellow New Zealanders and Samoans; if it was your brother or your son what would you want? I think we'd all want the same thing. Respect, some justice and accountability."

He said as a former gang member and meth-addict he was "no angel" but he struggled to see how Samoa could ignore the circumstances around his brother's death.

"I feel uncomfortable having to speak like this because I'm quite a shy person but for my brother I will. I failed my brother in a lot of ways; I did.

"I should have been there for him and I have to carry that so I'm hoping that by speaking up something will change."

RNZ contacted Samoa's Attorney General's officer for comment but did not get a response.

Ms Wilson said she hoped that above all else the principles of tangata whenua will guide her case to resolution before another Christmas without her son.