An Auckland primary school has closed for the day and several streets are without power after an early morning car crash. 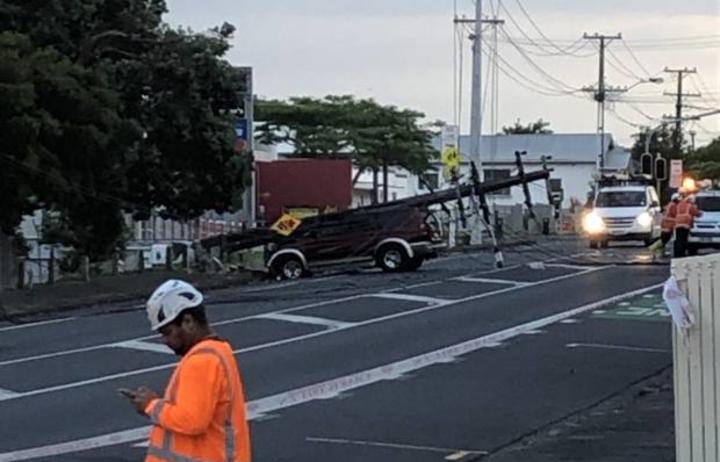 A car hit a power pole at the corner of Mars Avenue and Sandringham Road about 4.30am.

Edendale School has closed for the day, notifying parents over social media and the school app that it is because it has no power.

Vector could not say how many properties were without electricity, but most had power restored within an hour.

It estimated the remaining affected customers in surrounding streets would have electricity again by midday, or as soon as a new pole was put up.