An historic hotel in Central Otago has been extensively damaged in an overnight fire. 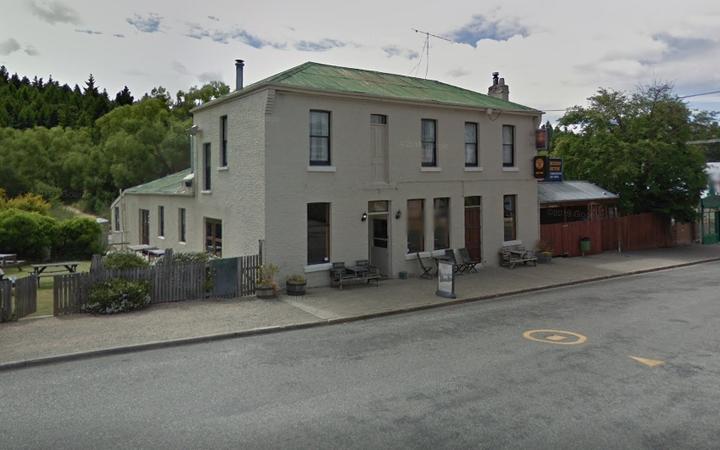 The hotel was built in 1863 after gold was discovered nearby. Photo: Google Maps

Crews were called to the Ancient Briton Hotel in Naseby just after 1am.

Deputy chief officer Paul Hart, from the Naseby Fire Station, said the fire was contained to the single-storey structure at the back and did not make its way to the two-storey structure in the front.

No one was injured in the fire.

Mr Hart said the fire alarm alerted two staff members who live upstairs. "They got out safely and called 111", he said.

The hotel was built in 1863, after gold was discovered nearby.

Mr Hart said the building was the centrepiece of the town and it was sad it had been damaged.

An investigator will visit the scene today to determine what started the fire. 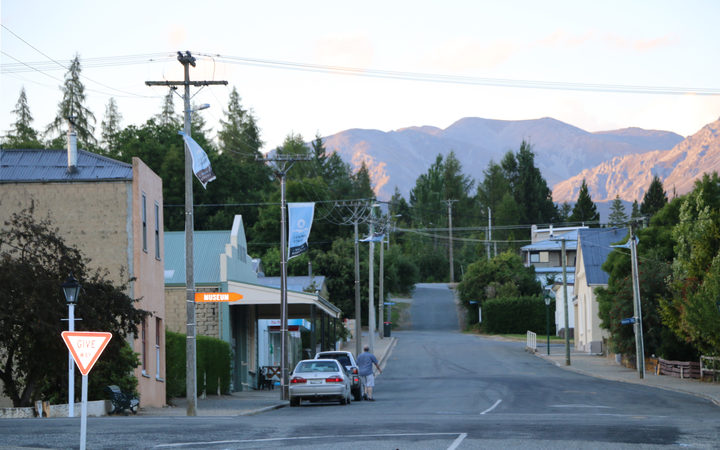