A second man has appeared in court in relation to the death of Upper Hutt woman Lois Tolley in Upper Hutt in 2016. 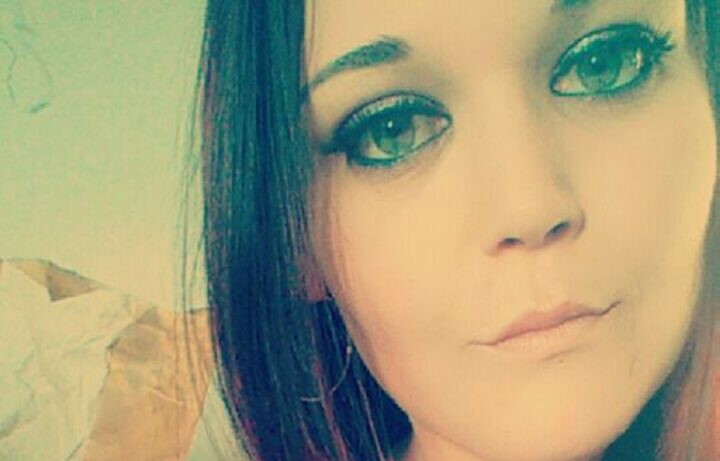 The 27-year-old was arrested in Auckland late last week and appeared in the Manukau District Court today.

He has been charged with aggravated burglary and assault with intent to rob.

This man has been remanded in custody to reappear in February.

Another 27-year-old man was arrested in September and was charged with Ms Tolley's murder.

This man pleaded not guilty at the High Court in Wellington earlier this month and will stand trial in October next year.

Police said Ms Tolley, who was 30 years old, was killed "execution-style" after four people violently smashed their way into her home.

Detective Inspector Scott Miller said it was pleasing to bring another person before the courts, and police would continue to pursue other suspects.