The president of the senior doctors union has opened its annual conference by hitting out at the health minister for failing to help a decaying health system. 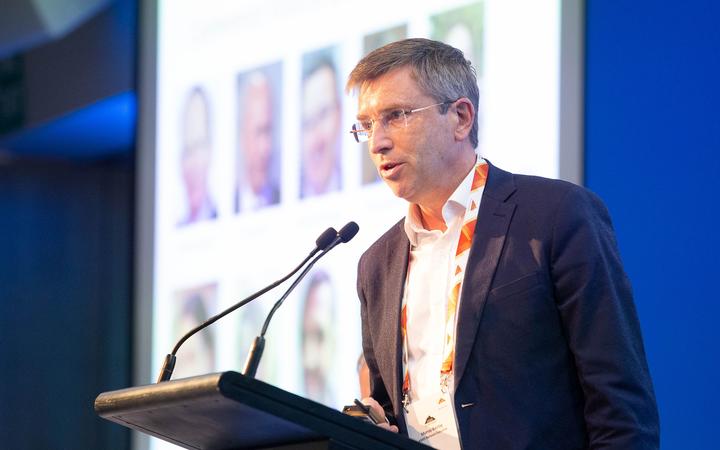 Members of the Association of Salaried Medical Specialists (ASMS) gathered in Wellington today, with the conference largely focusing on Crown under-investment in health and workforce burnout.

ASMS national president Murray Barclay said when the new government took over, the industry was hopeful it would get the funding it needed, but this had not happened.

"Whatever the reasons, the correction in health investment required has not happened, or at least not to anywhere near the extent required. To rub salt into the wound, this year a $7.5 billion Budget surplus was announced."

The ASMS recently commissioned a report, titled Hospitals on the Edge, which found senior doctors and health staff were overworked, burnt-out and confronting a crisis.

Prof Barclay said for the past year the ASMS had offered the government solutions to address fatigue, burnout and inappropriate staffing levels in the form of an accord.

"This would facilitate job sizing to match staffing to workload. The minister has repeatedly taken a hands-off approach to the accord and seems happy to leave senior medical staff with no mechanism to improve fatigue and burnout," Mr Barclay said.

"So you can start to see how important our MECA [Multi-Employer Collective Agreement] negotiations will be, starting in March next year."

He said New Zealand was at a critical point in its healthcare history.

"Our country, and particularly our government, has an important choice to make. If poor staffing levels and hospital working conditions are not addressed urgently, the pain and suffering of New Zealanders will steadily worsen over the next few years and this will become increasingly difficult to claw back as fewer and fewer medical staff will want to work under these conditions.

"We can already see this happening in the UK National Health Service, where there are more than 100,000 vacancies in health that cannot be filled. We need to avoid this."

Health Minister David Clark said it would take time to make up for the years of underfunding and neglect by the previous government.

He said in opposition Labour pledged to put an extra $8b into health over four years and it was already ahead of schedule.

"In our first two Budgets we've put an extra $6.5 billion into health, with another $2.45 billion on top of that invested into upgrading and building new hospital and health facilities."

He said in the government's first two years it had also added an extra 1699 full-time nurses, 105 midwives, 677 doctors and 594 Allied Health Workers. 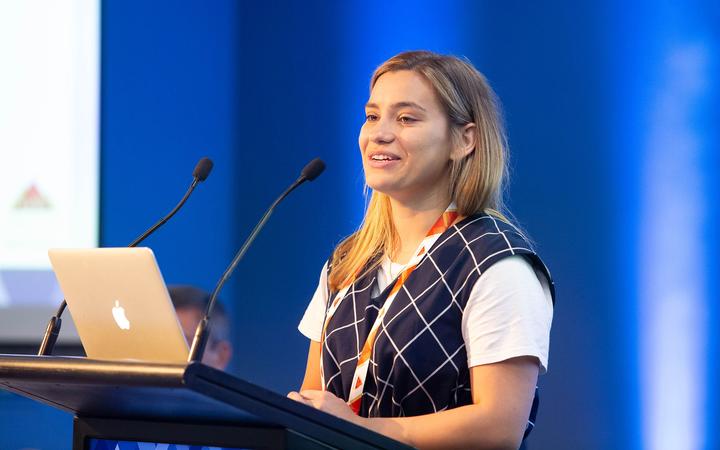 The incoming president of the Medical Students Association Ellie Baxter also addressed the conference and said the revelation some final year students went on holiday rather than completing overseas hospital placements had damaged the trust placed with trainees.

More than 50 trainee interns were found to have used their three-month overseas hospital placement to instead go on holiday.

Ms Baxter, who will head the Association in 2020, told the union it was a complex and highly emotional issue.

"Whilst there can be a lot to say about the rights and the wrongs of the situation ... there's been a clear loss of trust in trainee interns and medical students at large.

"Moving forward this is something that us and the universities aim to rectify and regain some trust."

The conference will run for two days.