Doctors' unions are worried that patients are being put at risk with the growing trend of 'ambulance ramping'. 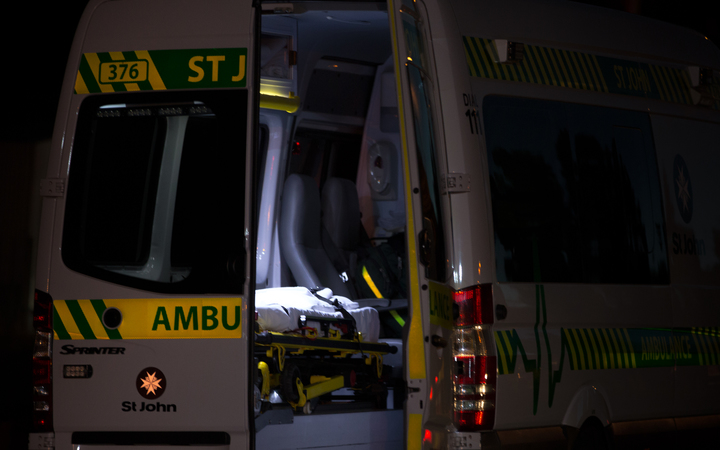 Ramping is when patients who arrive by ambulance cannot enter the emergency department and are left waiting until a bed is available.

The New Zealand Resident Doctors' Association's national secretary, Deborah Powell, said staff were already overworked and now they had the stress of people waiting outside, because EDs were too full.

Dr Powell has heard of ambulance ramping taking place in Auckland and Waikato on a weekly basis, sometimes for days at a time.

"In Auckland we've had days with 200 percent occupancy in the ED over the last three weeks, so you can understand if you're having that sort of demand it's causing pressure at both the ambulance end, but also with the hospital itself.

She said the association didn't want to hear excuses about the previous Government's lack of funding.

"We have a problem Minister, it needs to be dealt and it means resources, stop blaming years of underfunding and start funding us correctly," she said.

Association of Salaried Medical Specialists executive director, Ian Powell, said patients' lives were being put at risk in large part because of a severe shortage of specialists and other staff in emergency departments.

"Health Minister David Clark and National health spokesman Michael Woodhouse are bickering about whose government is to blame for the mess our EDs are in," he said.

"The truth is both politicians' respective parties have been like floundering fish when it comes to running the public health system."

Australasian College for Emergency Medicine president elect, Dr John Bonning, said if it was an a emergency patients would be treated, but for others there can be an offloading delay, which can affect patient outcomes. 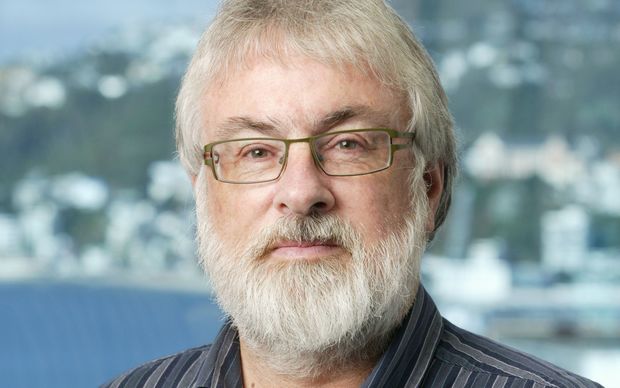 'If somebody is waiting with angina that might be turning into a heart attack, if somebody has a critical infection that can get worse. There are some time critical conditions that might not be immediately obvious when they first come in," he said.

John Bonning said there needed to be more surgical and medical ward resourcing, so patients can be admitted to those wards, to take the strain off EDs.

St John medical director Dr Tony Smith said the ambulance service was not experiencing ramping the same way as its counterparts in Australia and the UK.

Dr Smith said while there were occasions when officers experienced significant delays with transferring patients into the care of emergency departments, particularly during winter, as a principle, St John did not support ramping.

"This reduces the availability of ambulances to respond to the next emergency in the community," he said.

He said they were working with the DHBs to limit the problem.

The National Party Health spokesperson, Michael Woodhouse, said there were times the ED got full at the end of winter, but it was happening more often.

"The Ministry of Health needs to take the lead and find out whether the anecdotes are actually part of a wider trend and the Minister needs to take responsibility for it," he said.

However, he added it was still a rare occurrence.

"Obviously in the UK and Australia it is a big problem, that is not a situation I want to see in New Zealand, obviously it's related to workforce and years of underfunding in our health system, but it is something we want to make sure we're on top of," he said.

"These resources are people, their training takes a long period of time, both senior nurses and clinicians take upwards of seven years to train," he said.

He said the health system could be better, so that was why the government had introduced a commissioner in the Waikato and there was a Health and Disability Sector review underway.