A man has denied a charge of murder but admitted unlawfully taking the victim's car. 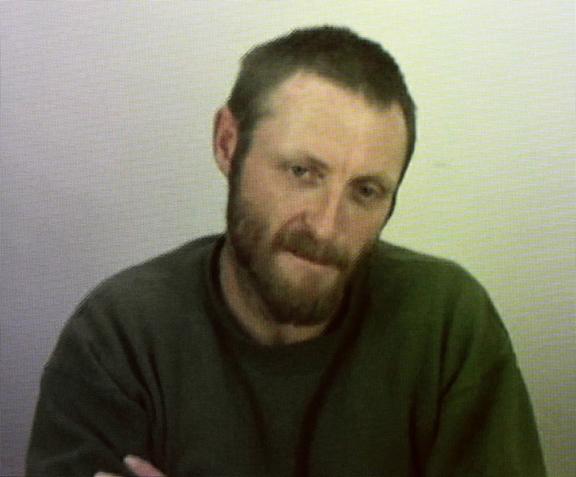 John Kenneth Collins, 37, appeared before the High Court at Dunedin this morning, by audio-visual link from prison, in front of Justice Gerald Nation.

He entered a not guilty plea to the murder of Brent Andrew Bacon whose body was found at a rural location north of Waitati on 18 February, the day after police converged on a crime scene at Lock St, St Clair.

It was later found in Picton.

Collins, who is in custody, will next appear in court in February.

A trial date of 11 May has been scheduled.