A new playground which opened on the front lawn of Parliament yesterday is a missed opportunity because it does not cater to all children, disability advocates say. 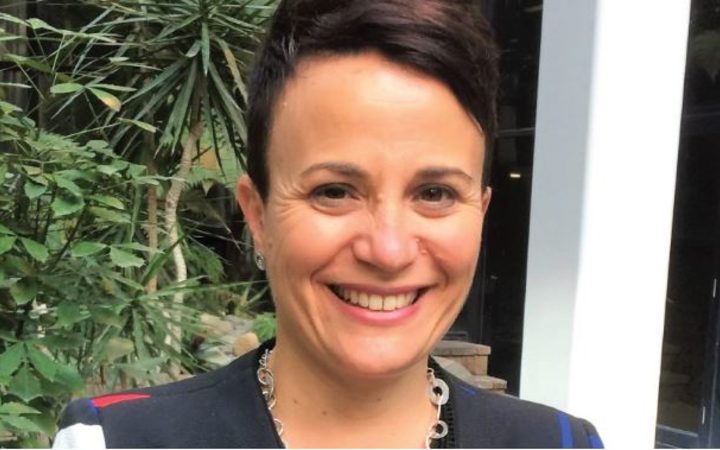 The playground was built as part of an effort to make Parliament more family-friendly, welcoming, and accessible.

Disability Rights Commissioner Paula Tesoriero said it illustrated a much bigger problem in New Zealand around the lack of accessible places and spaces for disabled children and their families to visit.

"This is not just any public space. This is parliament and I would have hoped to this on the very grounds of an institution that should be promoting inclusivity and diversity and diversity and celebrating those things, that a playground had been built that ... all New Zealand children can access," she said.

"I think it's untenable to have a playground on the grounds of Parliament that is launched on international Children's Day and is launched in the context of celebrating a UN Convention on the Rights of Child which explicitly talks about the right to play ... that is not accessible for all New Zealand children...

"The playground is on a slope. The equipment is not accessible. So it has a slide with steps up to it. And then it has balance equipment. So there are a range of accessible equipments that you can put in a playground that enable disabled children to fully participate...

"I would hope that Parliamentary Services would be looking into (it) in the very near future takes the time to rectify the situation and make the park accessible."

Prime Minister Jacinda Ardern and Speaker of the House Trevor Mallard cut the ribbon on the $500,000 playground yesterday morning.

Mr Mallard clearly enjoyed testing the new slide and about 80 children blew bubbles and played on the balance benches.

Ms Ardern said its opening marked the 30th anniversary of the UN Convention of the Rights of the Child.

"That agreement did some really important things," she said.

"It said that children have the right to grow up in a place that looks after their wellbeing - where they're loved and they're nurtured.

Wanting to help children inspired her to get into politics in the first place, Ms Ardern said.

She said New Zealand was the only country she knew of with a playground at Parliament - and having it there sent a message about the government's focus on children's wellbeing.

However, the government has also been facing criticism over inaction on child poverty.