National's transport spokesperson says more than 17,000 people have voiced their opposition to radical speed limit reductions for State Highway 6 between Nelson and Blenheim. 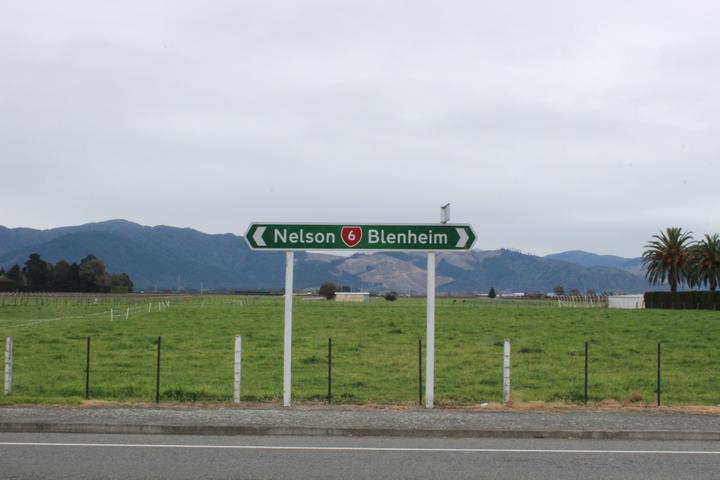 The Transport Agency calls it one of the country's highest risk stretches of highway, and wants to cut the speed limit from 100 to 80km per hour.

Chris Bishop and Nelson MP Nick Smith have today received a petition against the move.

Mr Bishop said there has also been strong opposition from the Automobile Association, mayors, councils, the Road Transport Association and local chambers of commerce.

He said National is not opposed to evidence-based speed limit changes, but points out road safety can also be improved through increased investment in road upgrades.