Harvinder Singh has lived here for eight years, and already made one unsuccessful bid to get a visa for his wife. 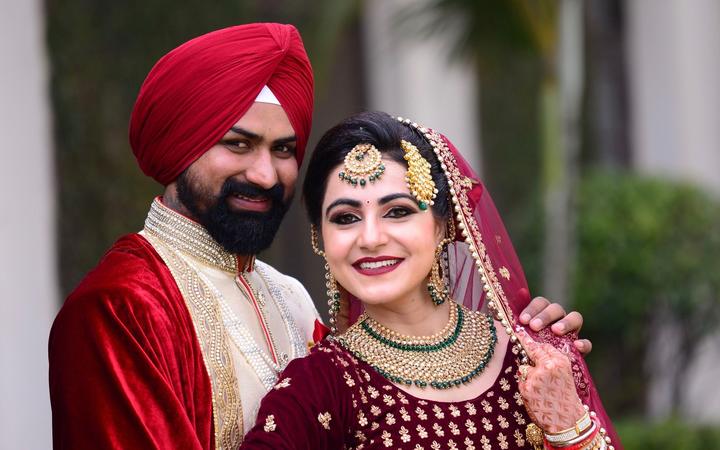 But he is now pinning his hopes for domestic bliss on law changes brought about by an outcry from New Zealand's Indian community about visa assessments that discriminated against arranged marriages.

In May, Immigration New Zealand made it significantly harder for those with arranged marriages to get a visa to visit their partner.

The resulting outcry prompted Minister Shane Jones to tell those unhappy with the changes to take the first flight home, adding that it was a "Bollywood overreaction".

Harvinder Singh, who has permanent residency, had an arranged marriage to his wife in January this year.

His first bid to bring his wife over to New Zealand was rejected at the end of September on the grounds that they had not lived together long enough to prove a genuine relationship.

Mr Singh, who owns a small taxi business, said it was extremely hurtful hearing what Mr Jones had to say.

"When I came here I was 19 or 20 years old and I have spent all that time working hard, so to hear those kinds of comments made me feel really bad," he said.

Now 30, Mr Singh said it was very hard to be separated from his wife, Manpreet Aulakh, who is still in India.

"Some of her neighbours and her relatives are making comments such as 'your husband doesn't want you'," he said.

"She has always ignored those comments but [sometimes] she feels like [maybe it's true]. It breaks the relationship. My parents-in-law are also thinking maybe something did happen."

Things got so bad that Mr Singh bought a one-way ticket back to India to stay with his wife, while they wait for the result of their second application for a visa.

But that also has it's problems, as he does not have an immediate way of providing for his new family there.

"How can I pay my mortgage bills, how can I feed my family? If I'm living there I have no source of income," he said.

Mr Singh said that had given them some hope.

"I'm really happy for this new rule so I appreciate [this move from] Immigration New Zealand," he said.