Police say the death of a woman in Invercargill is supicious, and a homicide investigation has been launched. 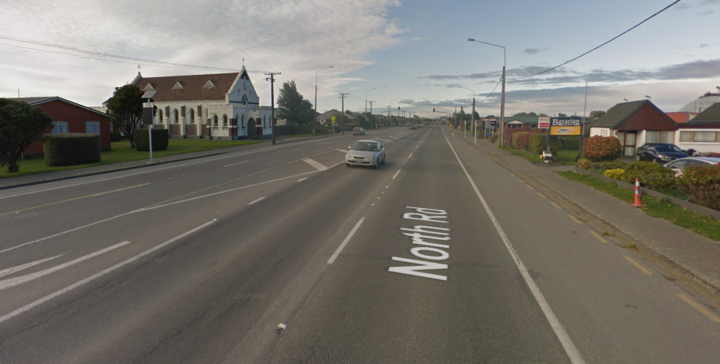 Police found the woman's body when they were called to a North Rd address in the suburb of Waikiwi about 11am today.

Officers are speaking with witnesses but would like to hear from anyone who saw or heard anything suspicious in the North Road area, or between Weka St and West Plains Rd between 9pm last night and 9am this morning.

The address is being guarded until crime scene examinations are finished.