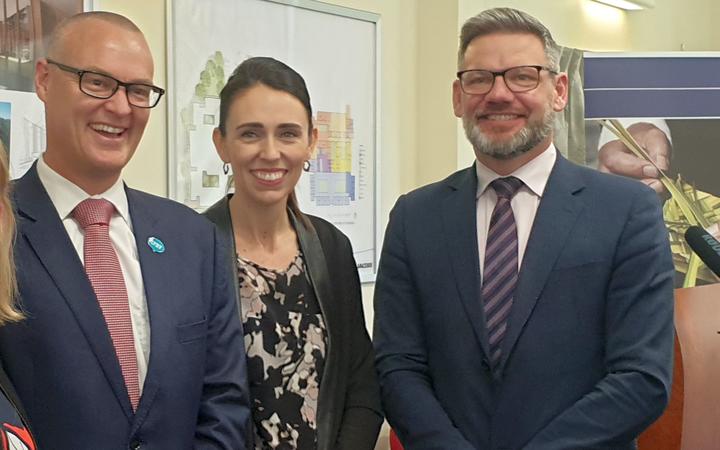 The government has today announced at Palmerston North Hospital that MidCentral District Health Board will receive $30 million to upgrade its acute mental health facility.

The business case for the upgrade is expected to be completed in 2020.

From there it will go to tender, with construction expecting to take another two-and-a-half years.

It follows earlier announcements in the Waikato and Tairawhiti earlier this year.

"When you visit the facility as it is, it does have almost a clinical, prison-like feel to it, now modern facilities are being built with open spaces, natural light, access to outdoor areas, family and whanau spaces," she said.

"At the moment the family space is specifically the end of the corridor, a dead end and an afterthought."

Ms Ardern said she was always impressed with the professionalism of staff at mental health services, but she was often told their job was made harder because of the rundown state of the facilities.

She said Mental Health Facilities should be a priority.