Students on the audio engineering degree course that moulded Joel Little - producer of Lorde's Grammy award-winning hit 'Royals' - are fuming it has been closed without them even being told. 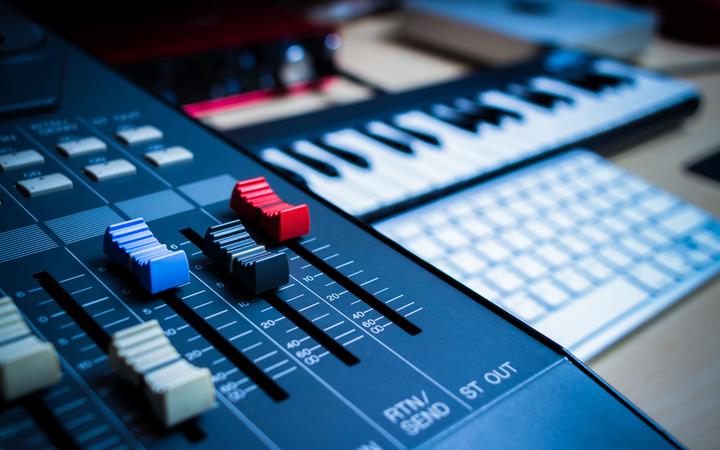 They discovered the Music and Audio Institute of New Zealand (MAINZ) would no longer be offering the Bachelor of Audio Engineering and Production at its Auckland campus when it disappeared off the tertiary education provider's website.

MAINZ is a faculty of the Southern Institute of Technology (SIT) which took it over from Tai Poutini Polytechnic at the beginning of last year.

Alumni of its Auckland campus include nominees at tonight's New Zealand Music Awards - Josh Fountain and Troy Kingi - along with Gin Wigmore and members of bands such as the Checks and the Naked and Famous.

Student representative Isaac Bell said people taking the audio engineering degree first became aware it was closing when they went to re-enrol for 2020.

"It just disappeared of the website and some students were trying to enrol for it and they couldn't find a way to enrol for audio engineering levels 5, 6 or 7."

Neither MAINZ or SIT returned RNZ's calls or emails, but the Tertiary Education Union confirmed the degree was closing and that four academic and five administrative staff were set to lose their jobs.

Isaac Bell said DJ production and live sound production programmes were also at risk and about 40 percent of MAINZ'S 300 students could eventually be affected.

He said SIT had not handled the situation well.

"Just based on the fact that not a single student was made aware of this up until I found out about it ... that's just sad to me."

In October, MAINZ warned students in a message that "for sale" signs would soon go up at the institute's Victoria Street address because the landlord had decided to sell.

What it failed to say was that it had already decided not to renew its lease.

The message said the institute would look to move to west or south Auckland, but it couldn't say when or how it would affect students or whether they'd be able to complete their programmes.

It was yet to make an announcement about where it would relocate.

"Well it's a disappointment, you know, and everybody feels let down by SIT. You know it's really not on to just suddenly spring this on us like this."

Ms Tornyai said losing audio engineering would ruin what was unique about MAINZ.

"There are some people doing some music papers and some audio papers, you know. It's a big family. It's a wonderful environment to be in."

She was worried that this latest disruption could sound the death knell for the institute.

"It's a terrible mess and SIT just needs to come out clean and say 'we can't handle this'. It will be a tremendous shame if MAINZ had to close because of this. It's been such an institution in the New Zealand music scene for decades." 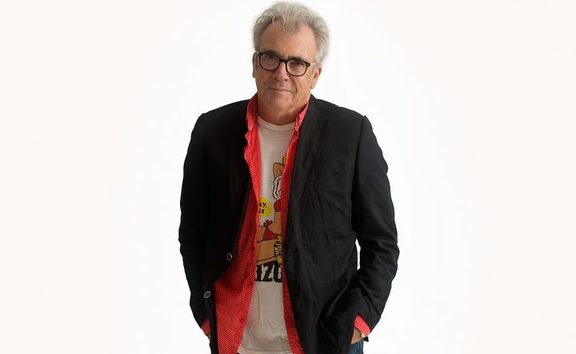 Harry Lyon was member of '70s rock icons Hello Sailor and a former dean at MAINZ.

He said the latest developments there were a worry considering the successes of its alumni.

"We jokingly talk about the MAINZ mafia. They are just about everywhere in recording studios - and at Radio New Zealand I might add - and in the live sound industry. So it seems a shame."

"My understanding is that industry is calling out for people who could enter their workforce with more skills under their belt and I think MAINZ really hit the nail on the head with that over a good number of years."

He was not sure if a pared-back MAINZ relocated elsewhere would be viable.

"Well, I don't know - that is up to the number crunchers to decide I guess, but it seems a shame for students. [The chance] to learn in a complete real-world environment, they'd be losing that."

Mr Lyon said if MAINZ were to fall over it would be devastating to the Māori and Pacific Island communities in Auckland because close to 50 percent of its students came from those demographics and often those students were the first in their families to complete tertiary and in particular degree-level qualifications.

The Tertiary Education Union said it was continuing to negotiate on behalf of the affected staff and to lobby for the other threatened courses to remain open.