Wellington property owners are being told they must accept they won't always be able to rely on private insurers in an earthquake. 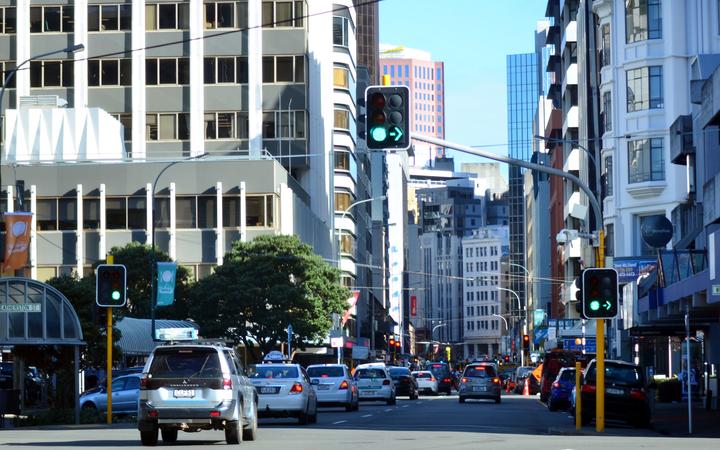 The mayor's Insurance Taskforce report says residents cannot expect insurance companies to carry as much risk as they have been.

It wants a review of the government's role in the insurance market, and a risk leadership group chaired by the mayor and the EQC minister.

The taskforce discussion document also said raising the $150,000 EQC insurance cap to $400,000 - keeping pace with inflation - would be "an obvious step to contemplate".

Wellington mayor Andy Foster said the task force was set up in response to "widespread and anecdotal evidence" that some insurers were raising prices or not providing insurance.

"I don't think anybody's saying there is not going to be availability, it's just that there are some challenges in the system at the moment.

"We know that some insurers are reducing exposure to Wellington, but we also know that others have increased their exposure.

"There's a lot more work that needs to be done both in terms of the availability of insurance, risk, and the cost of insurance.

"One of the things that for example, the insurance industry has pointed out that the building codes are more focused on life safety, not on building functionality after a seismic event. So from insurance point of view, that doesn't really help them very much."

Mr Foster said the taskforce pointed up a need for risk reduction for new buildings, focusing on "where we build and how we build".

Taskforce member Melissa Heath, director of Residential Risk Analysis, said building owners had cheap insurance for decades, and even the recent rises had not brought premiums up to international levels. She said California homeowners paid about $3000 a year for earthquake cover alone.

"We don't want to find ... that we've underpriced and the reinsurers walk away because we haven't learnt our lessons from Christchurch.

"Of course we don't want to overprice so the normal everyday person in Wellington says 'I can't afford insurance'." 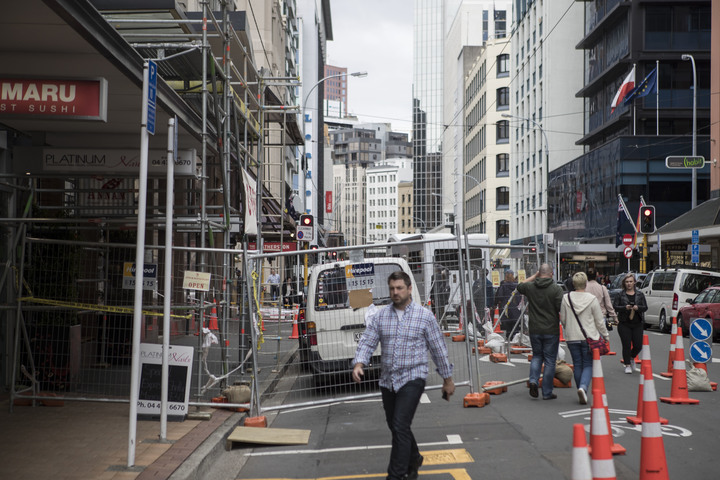 A cordon on a central Wellington street after the 2016 earthquake. Photo: RNZ / Aaron Smale

Ms Heath questioned whether the government could continue to step in as happened after the Christchurch earthquakes and the Edgecumbe flood.

"Being such a small economy and a small country can we afford as taxpayers for governments to keep taking on extra protections for people when there is a private insurance regime available?

The Taskforce included advisors from the science, engineering, insurance, law, and academic fields, as well as apartment owners and property developers.

It has proposed commissioning research to find out if building owners, particularly bodies corporate, are not taking out insurance because of price or availability, and whether there's any indication of systematic under-insurance of Wellington households.